Tutter receives a postcard in the mail from his Uncle Jet Setter Tutter. He's a famous explorer, but he hasn't seen Tutter since he was just a baby mouse. He wants Tutter to write back and tell him all about himself. Tutter's worried that he'll have nothing to say, but Bear helps him to see that there's a lot that's unique about him. He also talks with Pip and Pop, who have noticed that they're not quite as alike as they thought. Bear tells them that even though they're different, they can still be great friends. He also helps Treelo to come up with a game that suits his own unique personality when he gets bored with playing Ojo's tea-party game. 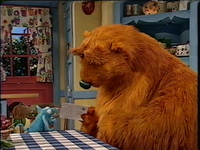 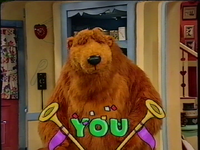 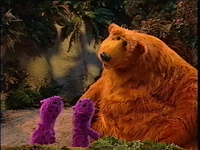 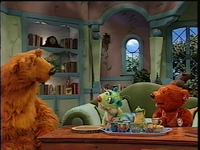 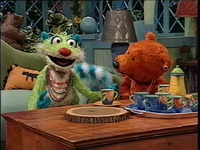 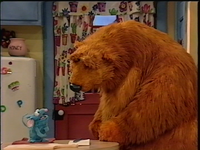 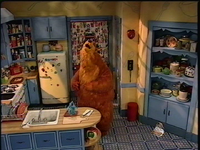 Retrieved from "https://muppet.fandom.com/wiki/Episode_307:_It%27s_All_About_You?oldid=1271946"
Community content is available under CC-BY-SA unless otherwise noted.