One morning, Bear finds that he can no longer do The Bear Cha-Cha-Cha. It seems that he has simply lost his rhythm. It's so bad that he can't even say "cha-cha-cha." He loaned his records to Doc Hogg, but when he can't get them back, he has to find some other way to regain his rhythm. Pip and Pop attempt to help by providing their services as the "rhythm-masters." Later, Bear finds Treelo dancing to a calypso beat and joins in. 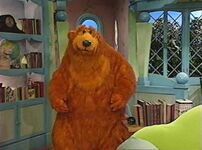 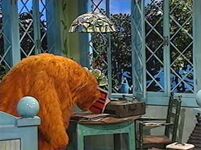 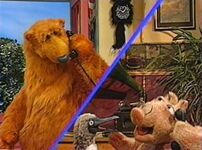 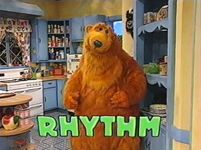 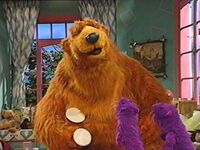 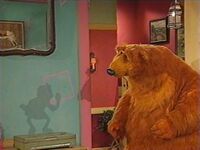 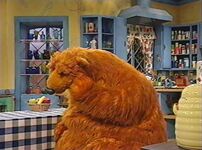 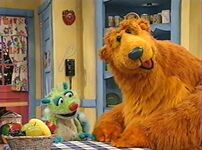 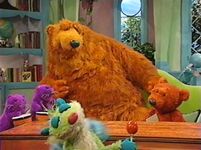 Retrieved from "https://muppet.fandom.com/wiki/Episode_313:_I_For-Got_Rhythm!%3F?oldid=1241916"
Community content is available under CC-BY-SA unless otherwise noted.