Statler and Waldorf leave their box to sit out in the alley, disgusted by tonight's guest star. Danny overhears them in the alley saying that tonight's guest is the worst performer on earth, even worse than Clive Cahuenga, the singing civil servant. At the end, Statler and Waldorf are embarrassed when they find out that the guest star is Danny Kaye -- they thought it was Manny Kaye, the tuned clam player.

During the show, Floyd Pepper and Janice occupy Statler and Waldorf's box. 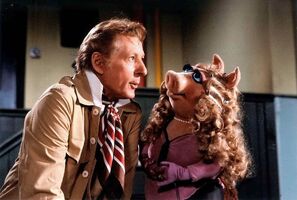 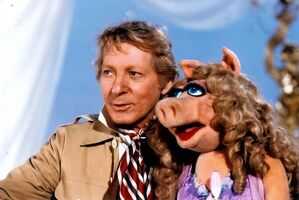 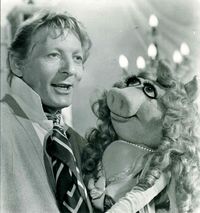 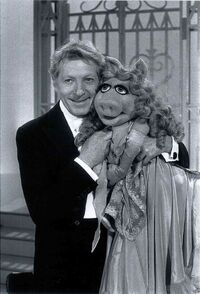 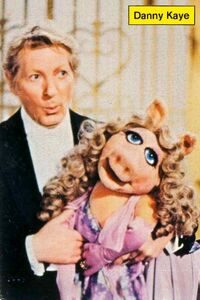 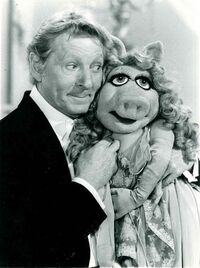 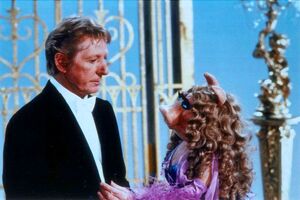 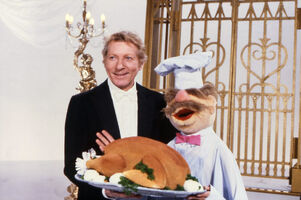 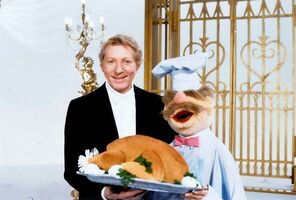 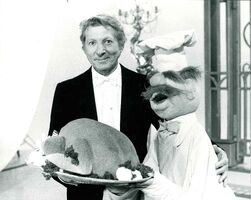 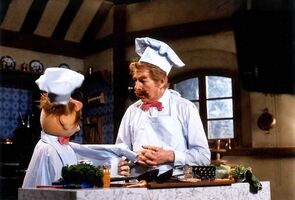 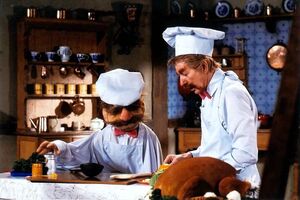 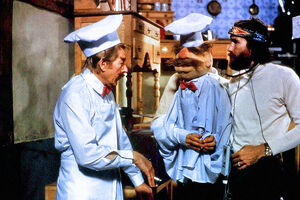 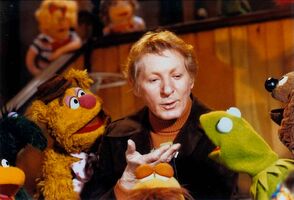 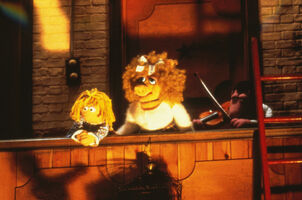 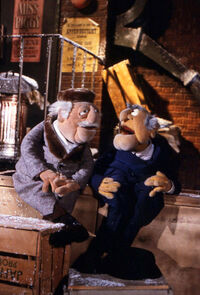 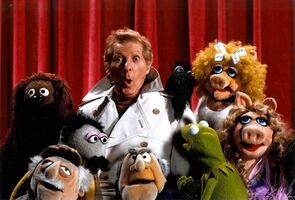