Episode 317: Playing Till It Hurts

Meanwhile, Sprocket hurts his nose upon slipping on ice when trying to say hi to a Bassett Hound. Doc also slips on the ice when saying hi to Ms. Ardath and hurts his right ankle. 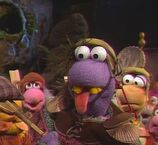 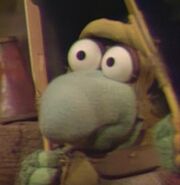 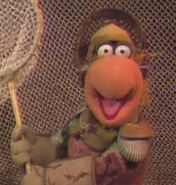 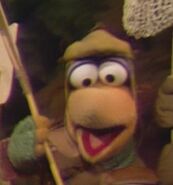 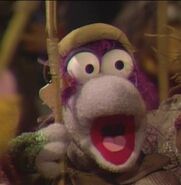