Leslie co-stars with Big Bird of Sesame Street. Gonzo has a first date with Camilla the Chicken, but she has hay fever, and the flowers Gonzo brings make her sneeze so hard that she's propelled around the room. Later, Gonzo serenades her with a song he wrote for her -- "Camilla... you're prettier by far than Godzilla..." In the middle of the song, Big Bird wanders by, and Gonzo instantly falls in love with the huge bird. Gonzo flirts with Big Bird until Camilla drops a flowerpot on Gonzo's head. 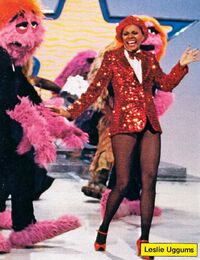 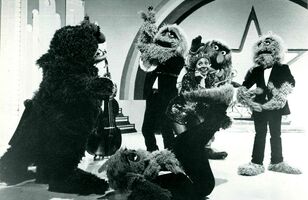 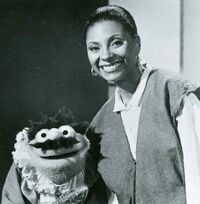 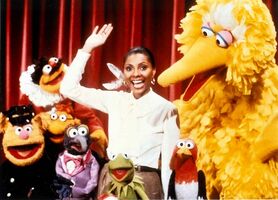