After a chance meeting with Beaker (who had been hiding from Bunsen's latest harebrained invention), Beauregard lets him help build a set for the ancient-Egypt closing number. But the two end up causing chaos culminating in Beaker running amuck with power tools, Bo continuing on the set during the closing number, and Kermit realizing the idiocy of both. 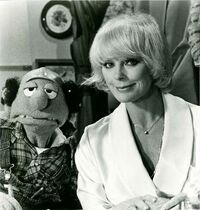 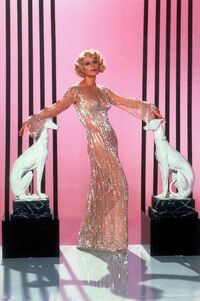 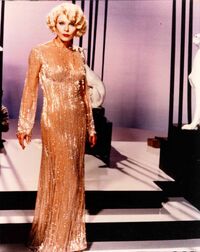 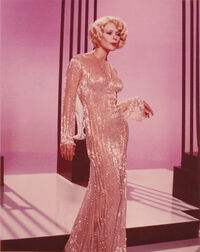 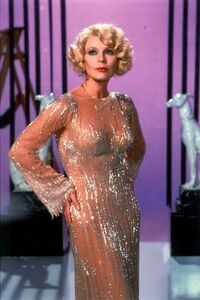 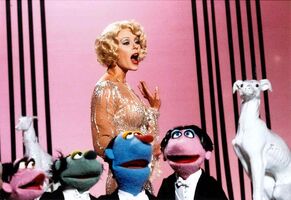 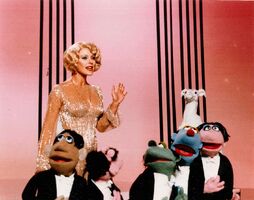 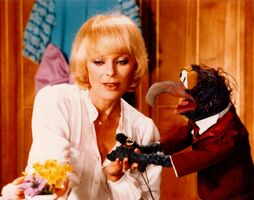 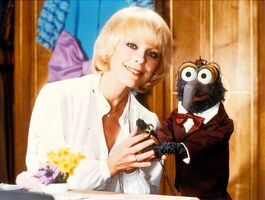 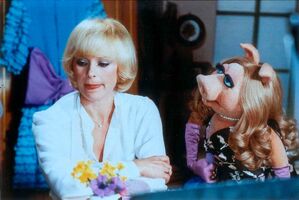 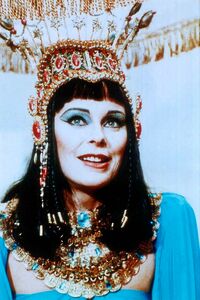 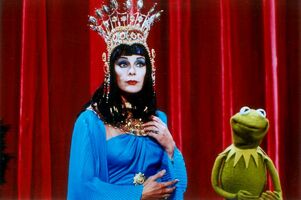 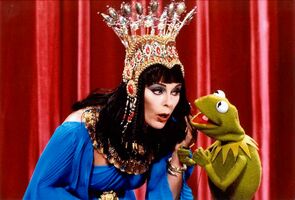 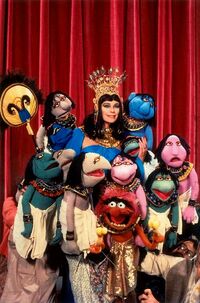