There's an outbreak of "cluckitis" in the theater, a disease which causes the sufferer to sneeze and turn into a chicken. Kermit tries to hide this from Roger, but it doesn't work -- Robin turns into a chick in front of him, and Roger recognizes the Lew Zealand chicken and his boomerang egg act.

By the end of the show, the backstage is covered in nests, and Gonzo (the only one apparently immunized against the cluckitis) is thrilled. Kermit is humiliated, but Roger's very understanding; he explains that he had cluckitis once. 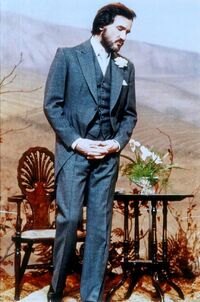 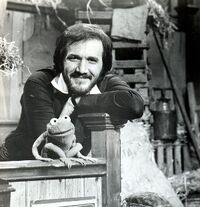 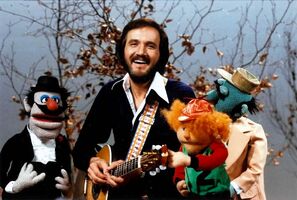 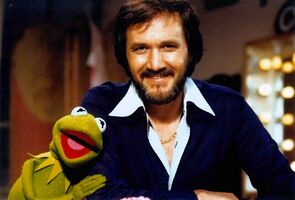 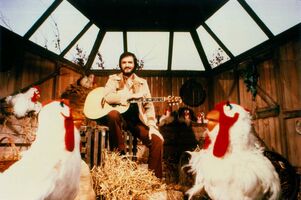 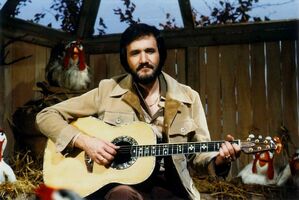 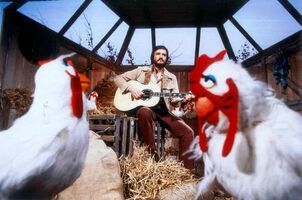 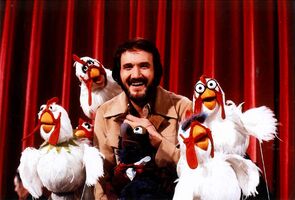