Kermit stars in the Muppet production of Robin Hood, with Lynn as Maid Marian and Fozzie as Little John. In the story, Maid Marian is kidnapped by the henchmen of the Sheriff of Nottingham (Gonzo) while Little John teaches the Merry Men the proper way to cavort. Backstage, Miss Piggy is upset that she doesn't have a part in the play, and all Kermit can offer her is Sister Tuck. Floyd tells Scooter that he is on strike this week as he doesn't agree with the green costumes.

Onstage, the Sheriff says he'll torture Marian for the location of Robin's hideout. But he demonstrates all his torture equipment on himself. Just as she escapes from the Sheriff, she's kidnapped again by Piggy's guards and is locked in her dressing room. Piggy takes Lynn's place as Marian, pretending that Lynn has stage fright, but Kermit doesn't buy it and goes to rescue Lynn from the dressing room. 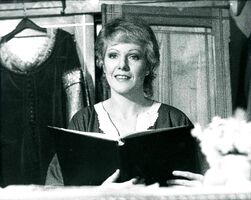 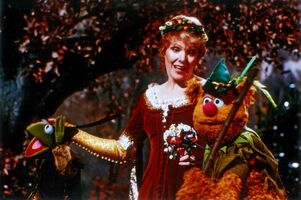 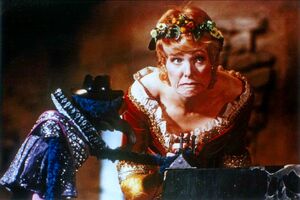 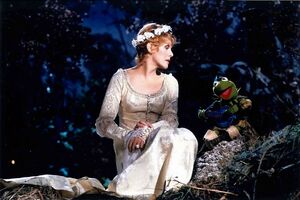 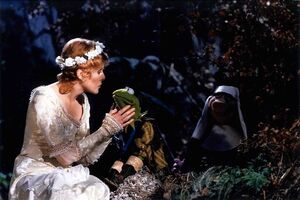 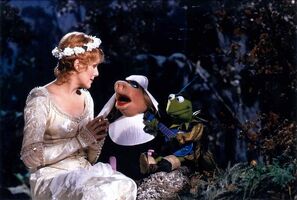 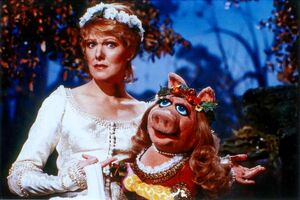 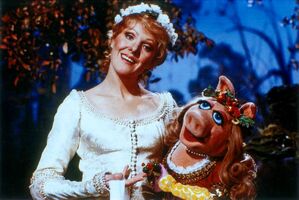 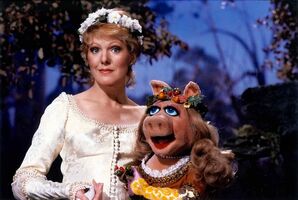 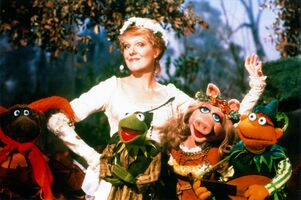 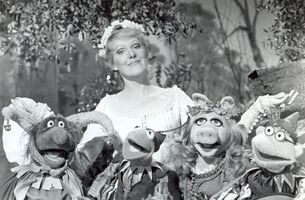