Backstage, Kermit chats with the Bust of Beethoven, who criticizes the musical renditions. Fozzie reads a book on self-improvement, and asks Kermit to make a list of his good points and bad points. Fozzie looks at the list before it's done, and is shocked that Kermit has written down such awful bad points. Kermit gulps, and explains that that's the list of good points.

Jim Henson as Kermit the Frog, Waldorf, Link Hogthrob and Rowlf
Frank Oz as Fozzie Bear, Miss Piggy, Whatnot and Stagehand
Jerry Nelson as Quongo, the Bust of Beethoven, Dr. Julius Strangepork and Robin the Frog
Richard Hunt as Scooter, Statler and Crocodile
Dave Goelz as Gonzo and Beauregard
Louise Gold as Whatnot
Steve Whitmire as others 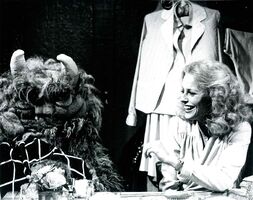 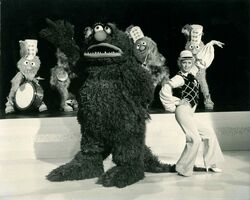 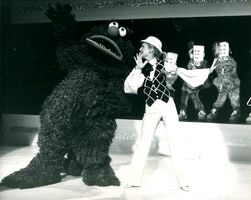 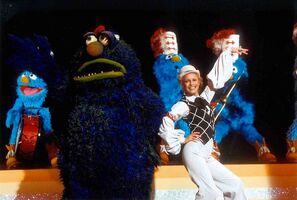 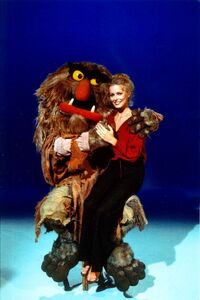 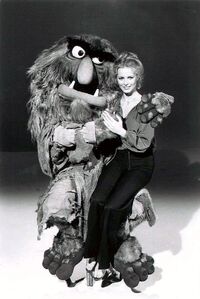 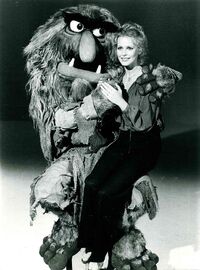 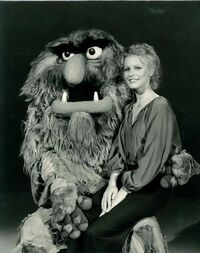 This press photo was later used in Episode 412: Phyllis George 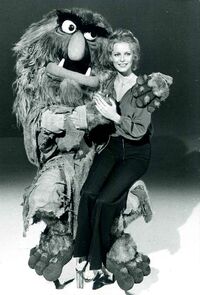 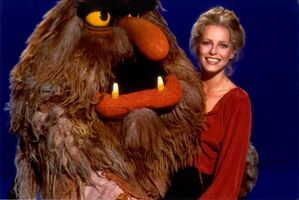 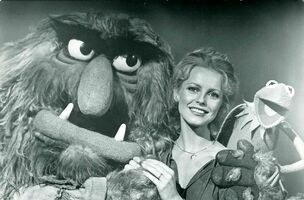 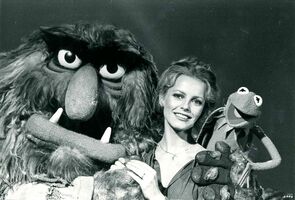 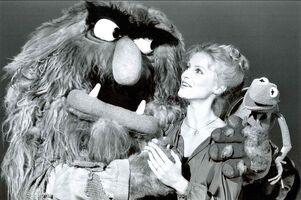 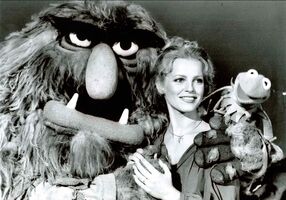 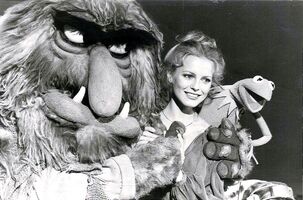 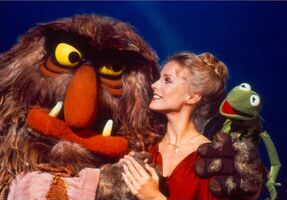 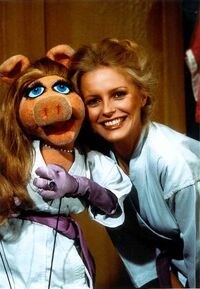 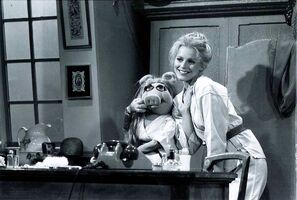 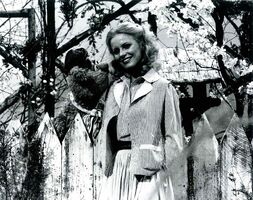 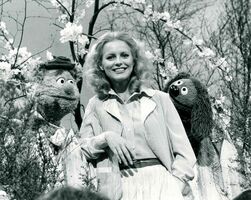 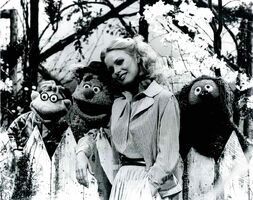 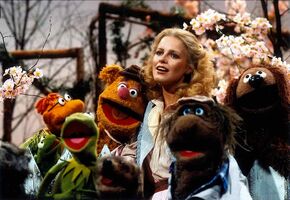 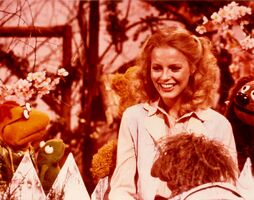 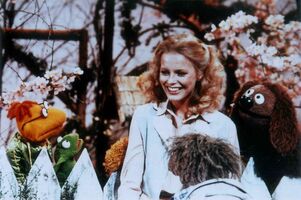 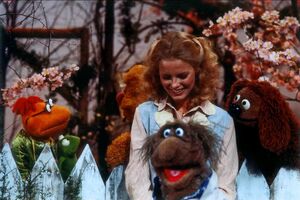 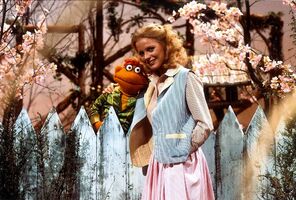