John and Kermit invite the Muppets on a camping trip to Kermit's home, a weekend in the swamp. Everyone's about to make excuses -- but Miss Piggy informs them that they'll all be happy to go, unless they'd rather spend some time in the hospital instead. It turns out Piggy doesn't really understand the concept, and she packs suitcases full of evening dresses and high-heeled shoes. When Kermit tells her that she has to carry everything she packs, she's not sure she wants to go, particularly after the frog taunts them to go back to her home. 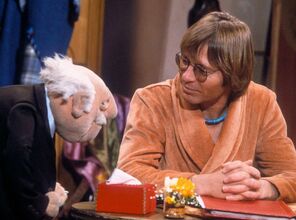 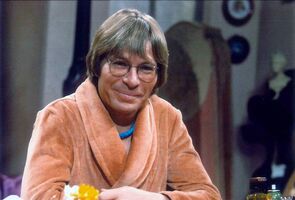 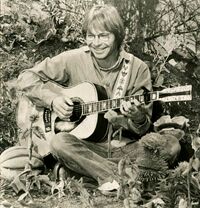 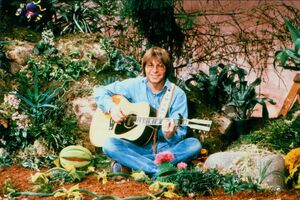 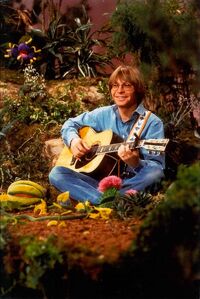 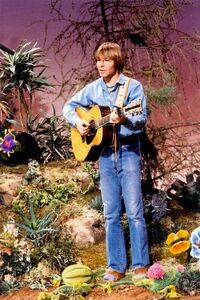 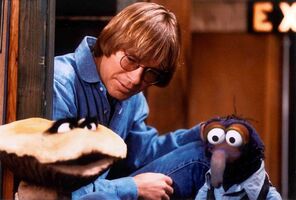 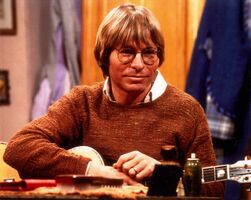 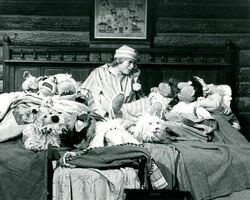 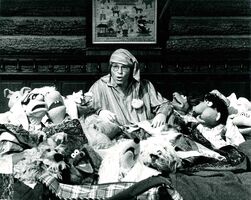 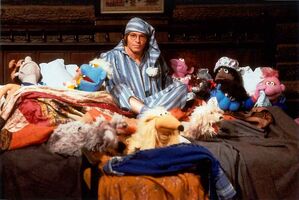 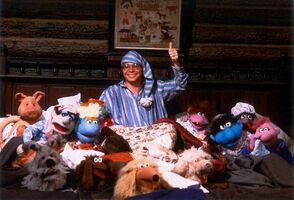 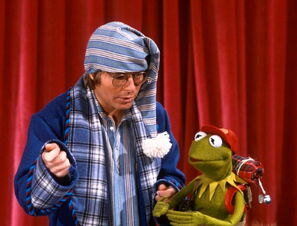