In the first part of "Welcome to Woodland Valley," viewers learn that a tragic event has happened in Woodland Valley --- a tree has fallen and ruined part of the village library. Everyone's upset about it, but the entire Woodland Valley community is pulling together to help out. When the kids of the Big Blue House, including Harry, find out, they decide to help in their own way. Viewers explore more of Woodland Valley than they've ever seen before, visiting the library, the post office, the general store and the mouse school that Tutter will be attending, among other locations. 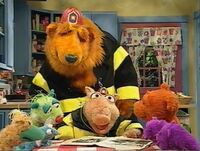 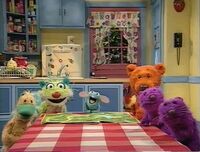 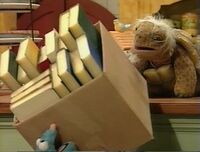 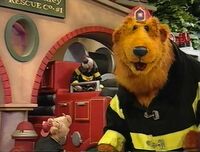 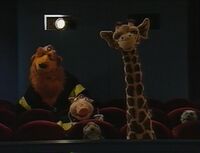 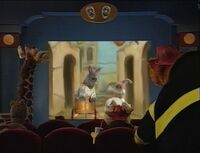 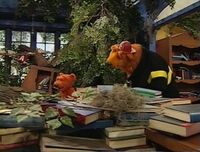 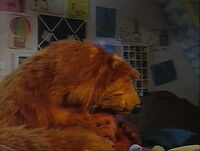 Retrieved from "https://muppet.fandom.com/wiki/Episode_401:_Welcome_to_Woodland_Valley_(1)?oldid=1371162"
Community content is available under CC-BY-SA unless otherwise noted.