In the second half of the two part special, the plans are coming together for a potluck dinner Bear is holding. Everyone will get together at the Big Blue House, eat good food and talk about solutions to fix up the library. The kids are hard at work collecting books to restore the library's collection. And Doc Hogg is getting down to business as to just what to do about the tree currently occupying a large portion of the library. He wants to remove it, chop it up and use it for firewood to heat all of Woodland Valley, but Ojo makes a discovery that changes the plan --- a couple of possums living within the tree. 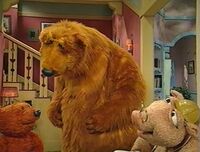 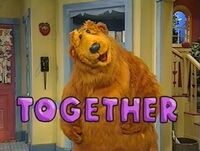 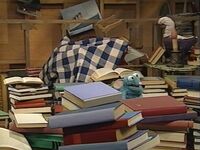 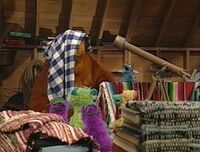 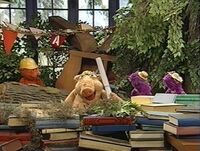 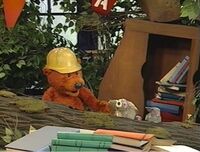 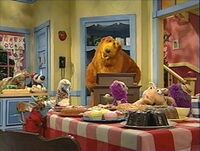 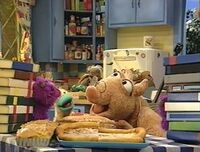 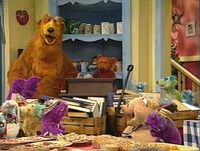 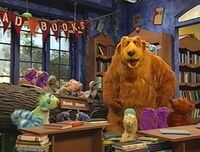 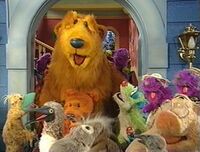 Retrieved from "https://muppet.fandom.com/wiki/Episode_402:_Welcome_to_Woodland_Valley_(2)?oldid=1242021"
Community content is available under CC-BY-SA unless otherwise noted.