As Miss Piggy prepares for her act, she leaves her dog Foo-Foo in the care of Floyd. Piggy tells Floyd he has to spoon-feed and floss the pampered Foo-Foo, so Floyd locks the dog in a drawer. Frantic, Piggy searches everywhere for Foo-Foo. 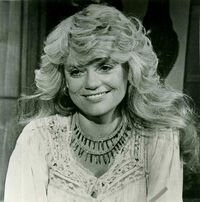 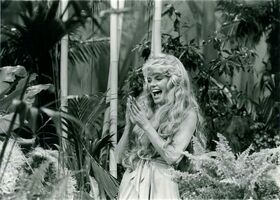 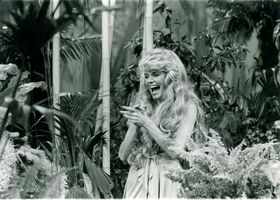 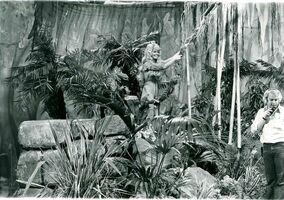 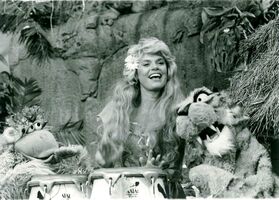 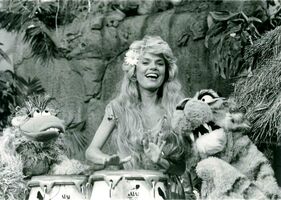 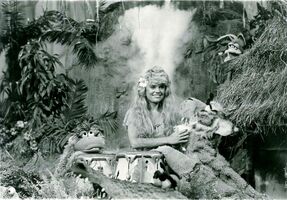 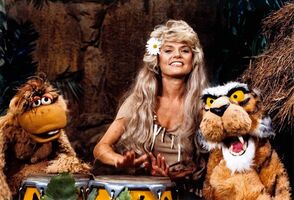 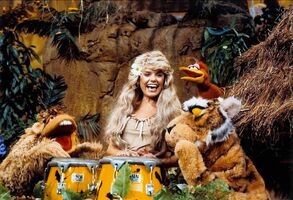 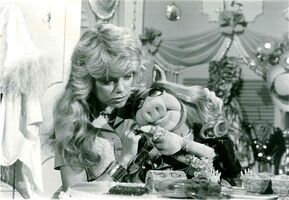 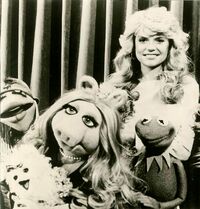 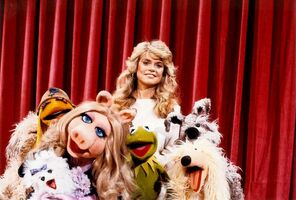 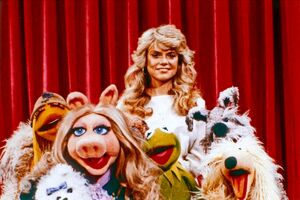 Add a photo to this gallery
Retrieved from "https://muppet.fandom.com/wiki/Episode_404:_Dyan_Cannon?oldid=1370313"
Community content is available under CC-BY-SA unless otherwise noted.