Harry visits the Big Blue House with big news --- his Mama has laid an egg and it's going to be hatching really soon! Everyone in the Big Blue House is excited about the hatching. They pay Mama Duck a visit, but then return to the Big Blue House to give her some peace. Harry is excited at first to be a big brother, but doubt begins to creep in when the kids at the Big Blue House tell him some of the things they've heard about babies. It starts to seem like there isn't going to be any time for him. He recalls their predictions as Doc Hogg unconsciously talks him out of his favorite toy and Treelo draws a picture -- not for him, but for the baby. 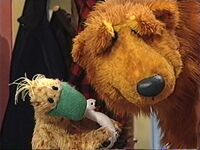 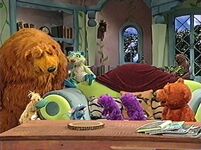 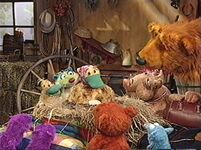 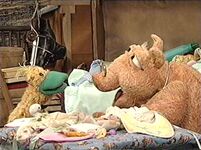 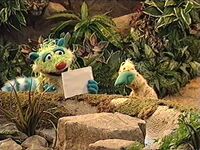 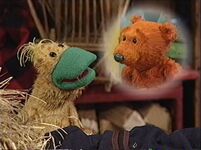 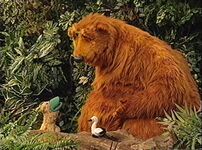 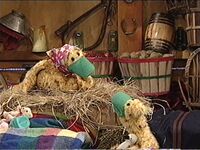 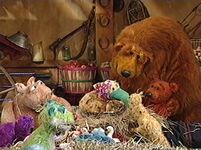 Add a photo to this gallery
Retrieved from "https://muppet.fandom.com/wiki/Episode_406:_When_Harry_Met_Hallie?oldid=1240138"
Community content is available under CC-BY-SA unless otherwise noted.