Dudley tells The Electric Mayhem that he doesn't need them tonight -- he's brought a musical robot called M.A.M.M.A., the Music and Mood Management Apparatus. M.A.M.M.A. is a garbage can on wheels, which plays tinny electronic music in any style. The band resents M.A.M.M.A.'s intrusion, and Animal attacks Dudley. Later, Gonzo recites from the works of Percy Bysshe Shelley while -- and at the same time -- defusing a high-explosive bomb. M.A.M.M.A. wheels up behind him and plays a loud fanfare. Gonzo slips and sets off the bomb, destroying M.A.M.M.A. and half the theater. 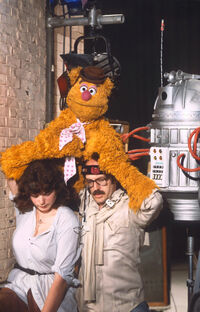 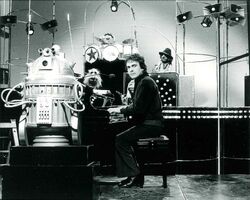 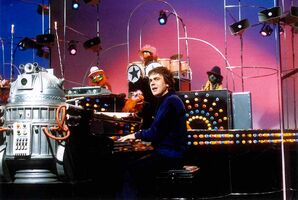 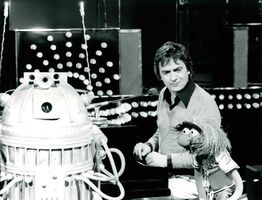 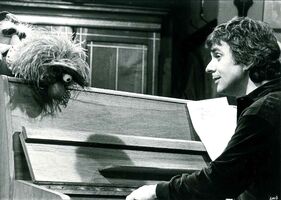 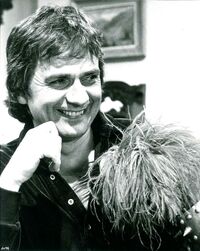 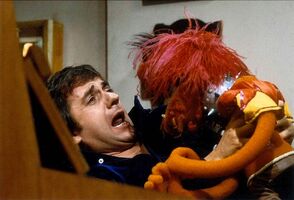 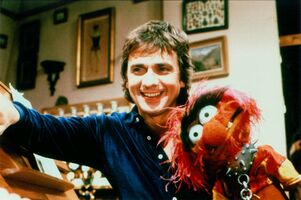 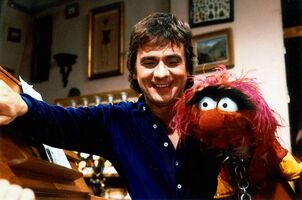 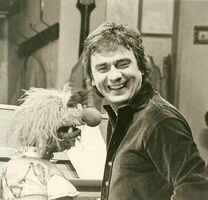 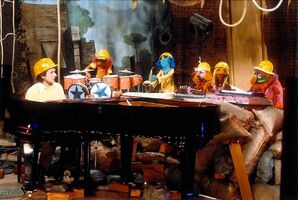 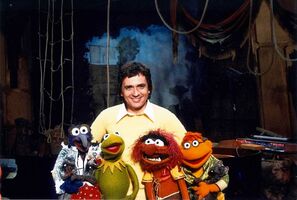 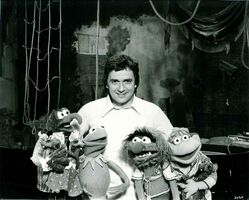