Gonzo the Great plans to quit the show after receiving an offer from a film studio in Bombay. A jealous Miss Piggy asks Gonzo to keep her in mind when talking to producers. Gonzo performs a tearful "My Way", and then leaves the theater. He ends up coming back -- the producers in Bombay thought they were hiring Gonzo the Mediocre -- but he has to face his replacement, Trevor the Gross... 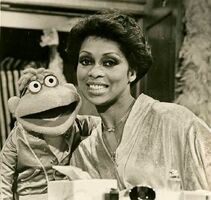 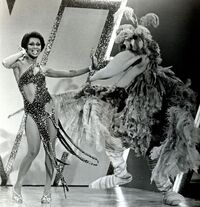 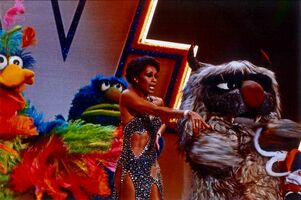 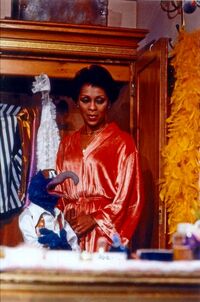 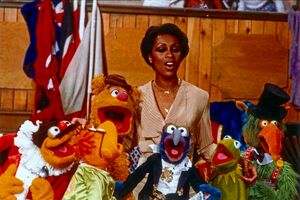