Jonathan is convinced that a gypsy has put a curse on the show, and while Kermit scoffs at the idea, he does notice that everything is going wrong. A few acts have to be canceled, but Kermit refuses to believe there's a curse until a meteorite falls on his flipper. In the final stage of the curse, everyone begins to speak in mock Swedish.

It is revealed that Statler and Waldorf had paid for a half-hour gypsy curse, but they didn't expect it would affect them. As the curse is lifted, Winters pays the gypsy to keep it going. 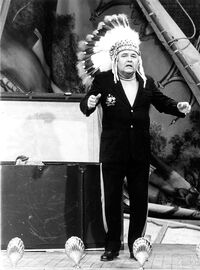 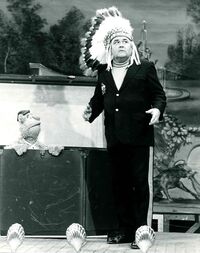 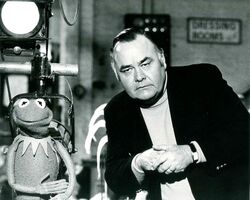 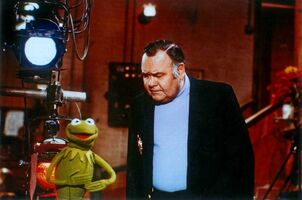 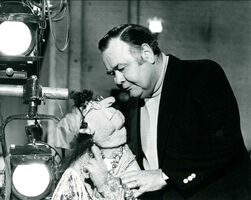 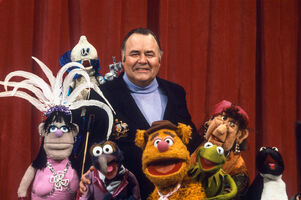 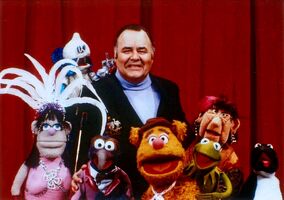 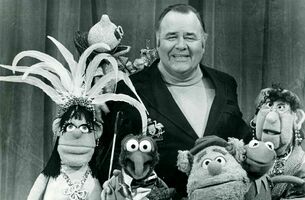