When Miss Maxwell notices Tutter's enthusiasm for singing the "Woodland Valley Mouse School Song", she asks him to sing the Emmentaler Solo in the upcoming recital. Tutter is nervous at first, but the other mice express their approval of the idea, so he agrees. Later, his doubts resurface when practicing at the Big Blue House, but his friends offer him reassurance. Bear discusses the idea of bravery and notes that being brave often means simply trying something new. For example, as Ojo's skill on her bike continues to improve, she once again decides to try taking off her training wheels. 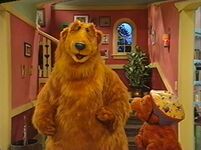 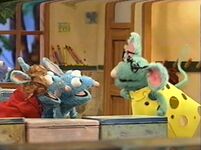 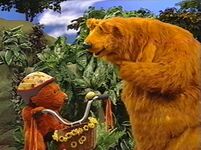 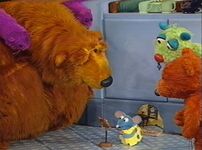 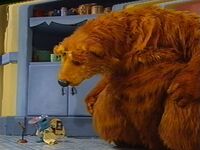 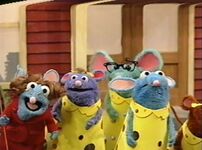 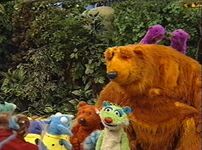 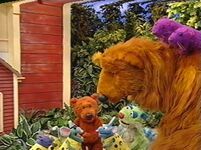 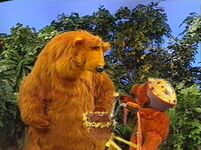 Retrieved from "https://muppet.fandom.com/wiki/Episode_421:_Big_Blue_Home_of_the_Brave?oldid=1241423"
Community content is available under CC-BY-SA unless otherwise noted.