On a nice day, Bear decides to make a trip to the General Store to pick up some things he needs. Hearing that he's going to the store, everyone in the Big Blue House asks if they can come too, and Bear agrees. They ask him just how the whole process of buying things and getting money works, so he tells them all about how to earn money and how clams are used as currency in Woodland Valley. Bear wants to get going to the store, but instead they all split up to find ways to earn money. Finally, they all get going to the store. But something happens at the store that teaches them another lesson entirely. Also, Bear spends some time with Shadow at the store, and she tells him a story about a turtle who saved money. 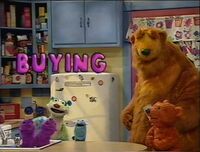 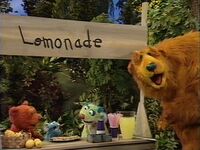 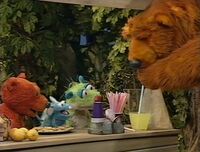 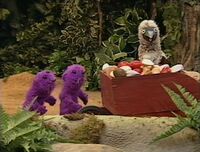 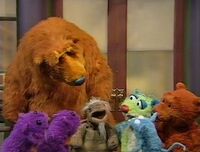 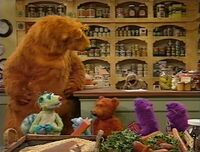 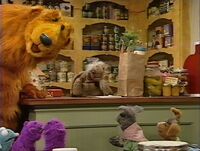 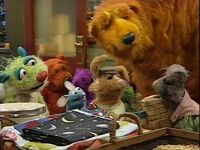 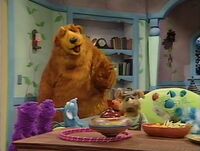 Retrieved from "https://muppet.fandom.com/wiki/Episode_422:_A_Trip_to_the_General_Store?oldid=1240070"
Community content is available under CC-BY-SA unless otherwise noted.