Miss Piggy asks Andy to sing "Love Story" for her and Kermit, who have just become engaged. Unfortunately, Kermit hasn't heard about the engagement yet. The rumor slips out, and soon everyone thinks Kermit and Piggy are getting married. Meanwhile, the backstage cast puts up with a group of cheese hanging around backstage & trying to avoid the rats. 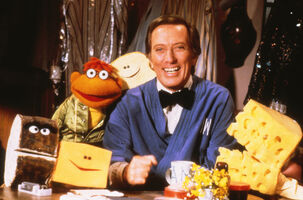 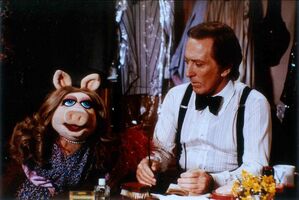 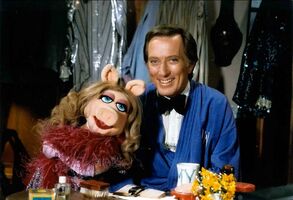 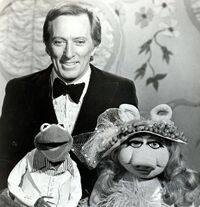 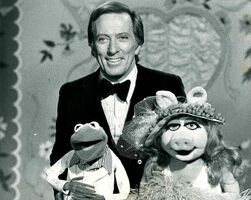 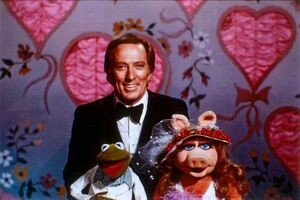 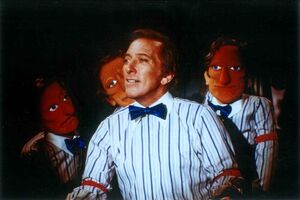 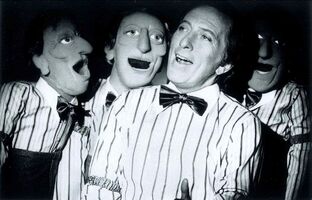 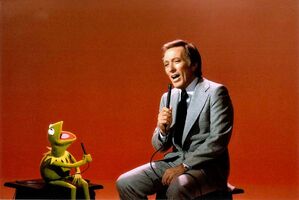 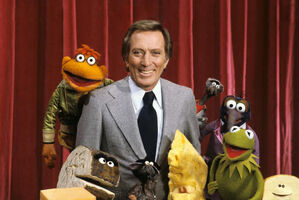