Miss Piggy buys a cute new pair of shoes, but they're too small, and she can't walk in them. She wants to take them back, but Kermit compliments them, so she has to keep wearing them. She complains to Carol, who says she should have them stretched, and gives them to the gigantic Timmy Monster, who runs around the block in them. 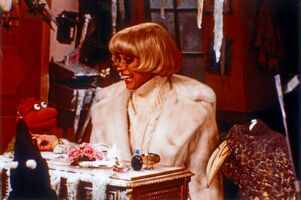 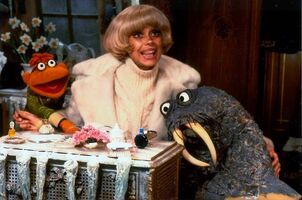 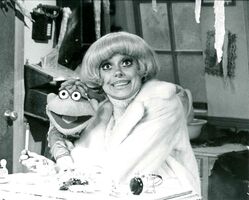 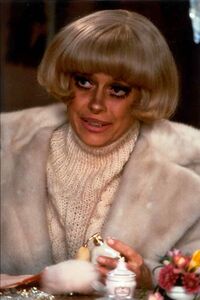 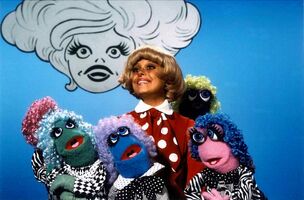 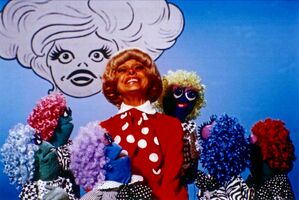 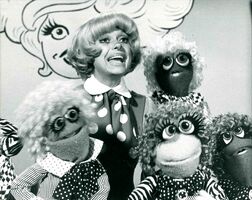 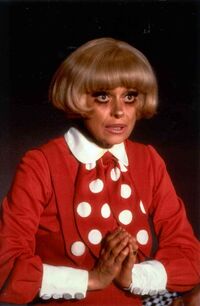 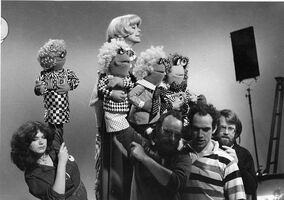 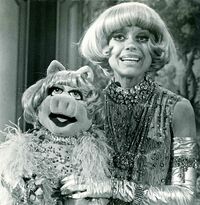 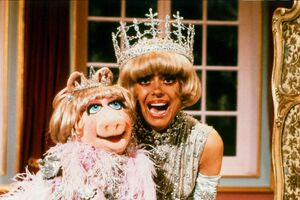 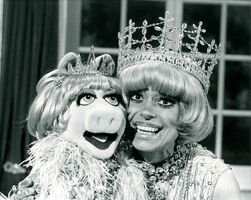 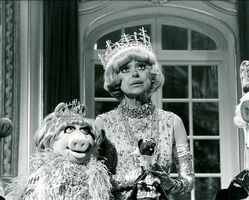 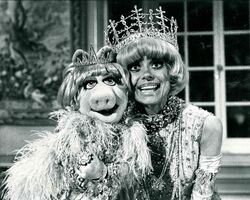 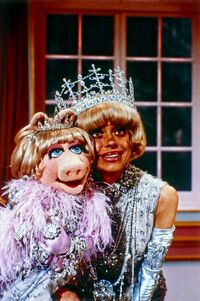 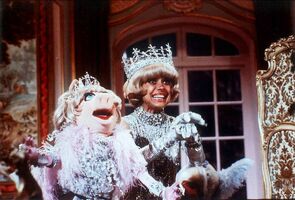 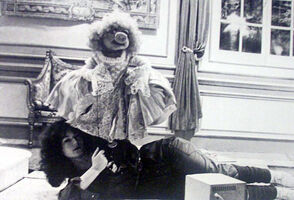