When Bear visits the kitchen for a glass of water, he finds Pip and Pop wanting one as well. They make a dash with the water for the Otter Pond, saying that they have a "serious situation." They tell Bear that they're worried the Otter Pond is going to dry out and Woodland Valley will turn into a desert. Bear offers them reassurance and then seeks to find out the origin of this rumor. It turns out to have come from a rather surprising source. Later, when rain finally does come in the form of a storm, both Bear and Shadow do their best to assuage the kids' worries. 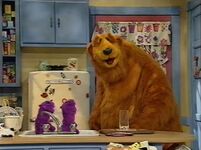 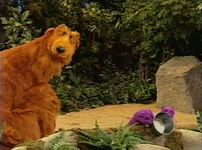 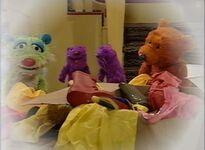 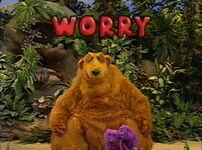 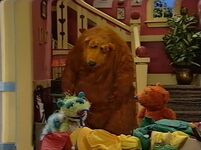 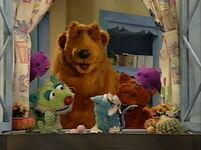 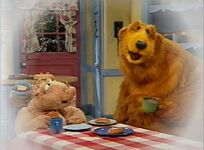 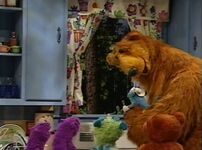 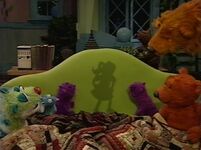 Add a photo to this gallery
Retrieved from "https://muppet.fandom.com/wiki/Episode_425:_Let_It_Go?oldid=1241429"
Community content is available under CC-BY-SA unless otherwise noted.