The kids find a strange object and imagine various uses for it. Gonzo thinks it's an Intergalactic Burger-maker, and Fozzie imagines it's a Mup-O-Matic (a Veg-O-Matic parody). Other possibilities are a microphone, a banjo, and a dinosaur bone. Finally, Nanny reveals that the object is a tea strainer, but the kids prefer to keep imagining new uses. 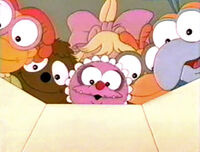 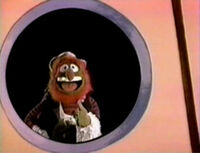 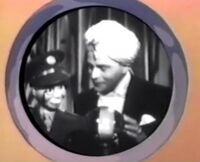 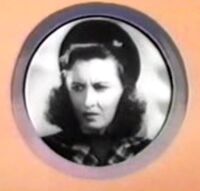 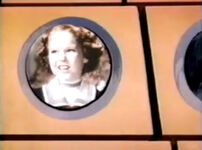 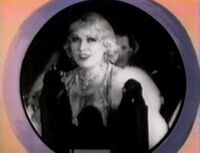 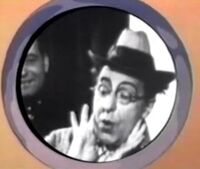