Miss Piggy plants a rumor in Tongue Magazine alleging that she and Kermit were secretly married in Las Vegas. Kermit gets so mad that he fires Piggy, and asks Loretta to take her place. Loretta appears in "Veterinarian's Hospital" and "Pigs in Space", where she's a great success. Piggy tries to make a grand, dramatic exit, but she gets so jealous of Loretta that she invades the Swinetrek herself. 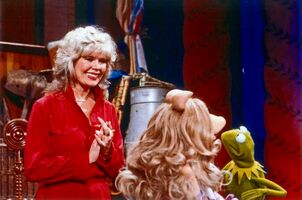 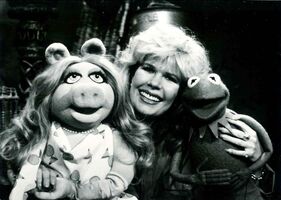 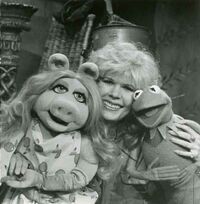 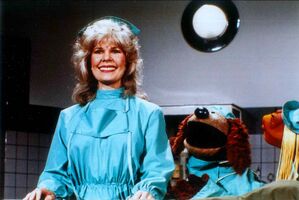 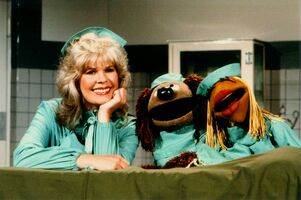 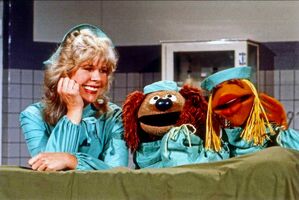 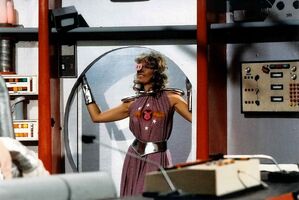 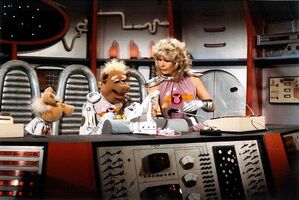 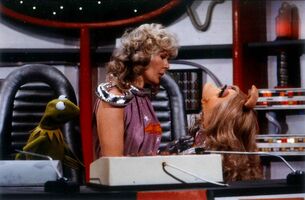 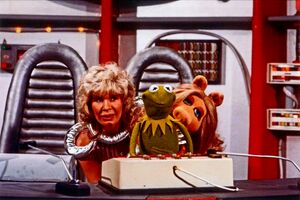 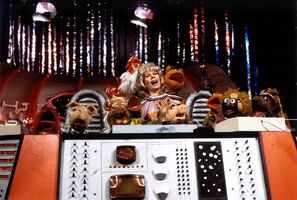 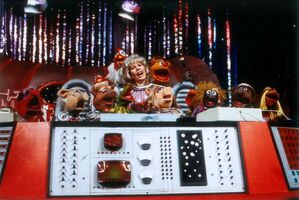 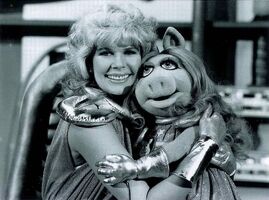 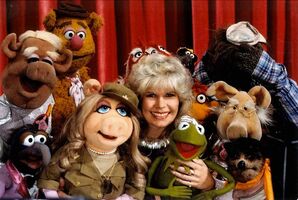 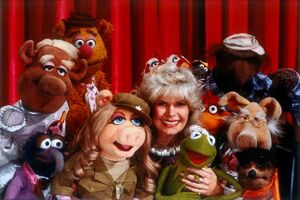