Episode 504: Is There a Muppet in the House?

Rowlf's description of a scary movie makes everyone toss and turn during a stormy naptime. Things gets worse when kids start vanishing, and they believe Baby Animal found a secret passage.

After the Muppets follow Rowlf and ask what he's up to, he tells them he's looking for a secret passage because of a scary old movie he saw involving ghosts.

When Rowlf disappears during naptime, the other kids go looking for him all over the house. Fozzie is frightened since the house is dark and spooky, and the storm outside doesn't help. As they search for Rowlf, Animal keeps appearing and disappearing, having supposedly found a secret passage. At one point, the babies imagine themselves held hostage by Bela Lugosi (via clips from White Zombie and Ghosts on the Loose with the East Side Kids).

It turns out that Animal discovered an old dumbwaiter and was traveling up and down in it, and Rowlf was helping Nanny with the housework in the garage because he felt uneasy talking about the movie to the tots. 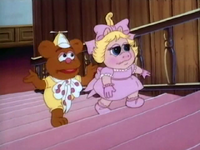 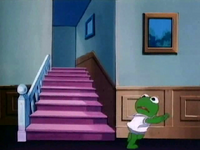 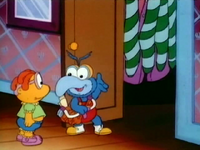 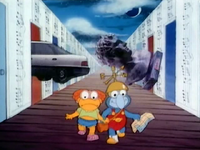 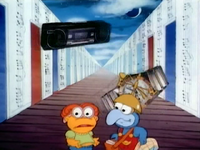 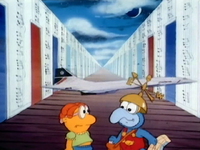 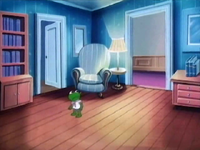 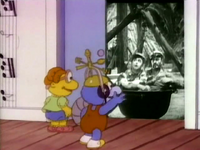 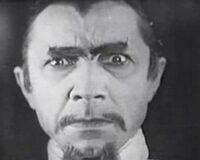 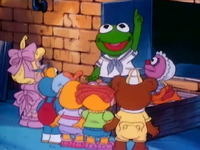 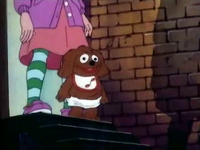 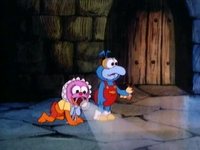