In honor of Señor Wences and his puppets, Kermit decides to do something new -- a puppet show! Fozzie wants to do a marionette act with a Dancing Clown puppet, but the marionette eventually pulls Fozzie down on the stage with him and takes control of the strings himself. 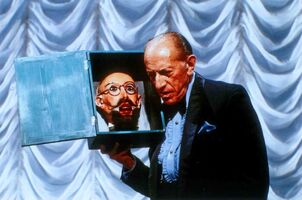 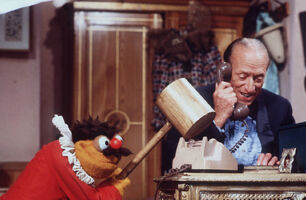 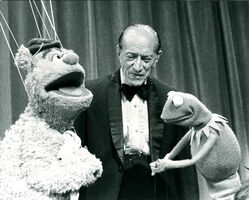 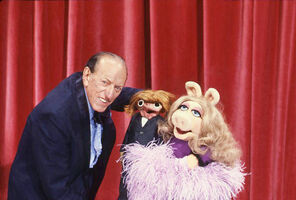 Add a photo to this gallery
Retrieved from "https://muppet.fandom.com/wiki/Episode_508:_Señor_Wences?oldid=1386272"
Community content is available under CC-BY-SA unless otherwise noted.