Convinced that space aliens are abducting nannies, the babies set out to rescue the nannies, and ensure theirs isn’t the next one to vanish.

The Babies see a news bulletin on TV that Prince Charles and Lady Diana are having trouble finding a nanny to take care of their sons. The excitable Babies decide that all of the nannies in the world are disappearing.

Gonzo realizes that aliens are nannynapping the nannies, because their spaceships are powered by green and white striped socks. Gonzo and Skeeter investigate, and confront the aliens. 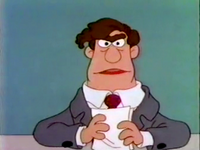 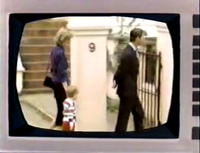 Lady Di, Prince Charles and one of their sons 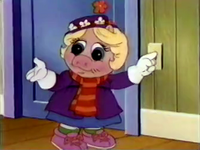 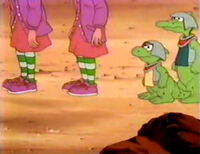