The Muppets present their version of 1001 Arabian Nights, with guest star Marty Feldman playing the role of Scheherazade, telling tales to an evil Caliph (played by the Swedish Chef). 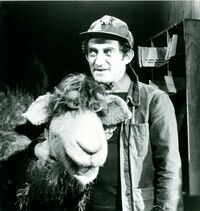 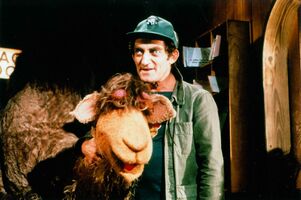 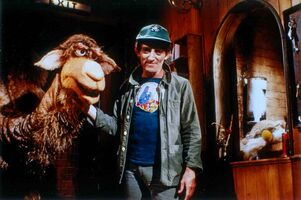 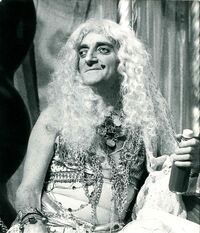 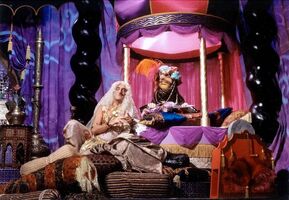 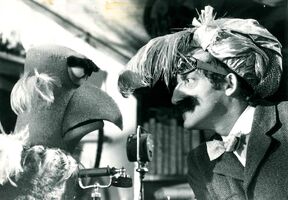 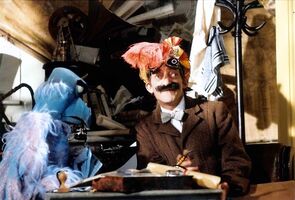 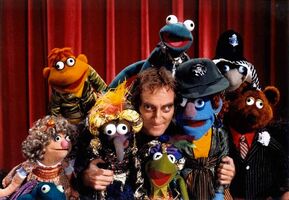 Retrieved from "https://muppet.fandom.com/wiki/Episode_518:_Marty_Feldman?oldid=1363997"
Community content is available under CC-BY-SA unless otherwise noted.