In honor of vaudeville-influenced guest star Wally Boag, the Muppets salute vaudeville, with a balloon animal act, a bagpipe player and a hypnotist. Wally performs acts he made famous at the Golden Horseshoe Revue at Disneyland, including the Pecos Bill teeth-spitting sketch. 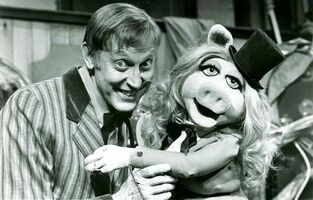 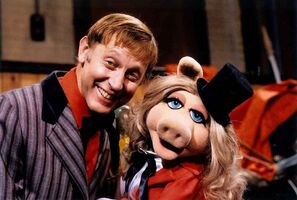 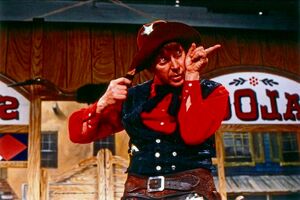 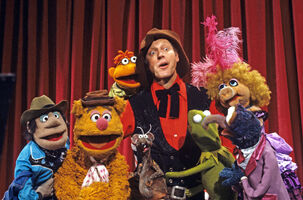 Add a photo to this gallery
Retrieved from "https://muppet.fandom.com/wiki/Episode_520:_Wally_Boag?oldid=1364053"
Community content is available under CC-BY-SA unless otherwise noted.