In honor of Johnny Cash's appearance, the show is simulcast over country radio station WHOG, and the radio broadcast threatens to overwhelm the actual show. The head of WHOG, Big Tiny Tall Saddle, insists on making all the decisions. He refuses to let Rowlf go on, and instead schedules Grampaw McGuire and his whistling bricks. Kermit tries to run his own show, but Big Tiny is one of the toughest men alive -- when he's annoyed, he has a habit of wrapping microphone stands around people's necks. Fozzie is replaced by Big Tiny's nephew, Wally Whoopie, a stand-up comedian who makes fun of the bear -- which inspires Kermit to stand up for his friend, and his show. 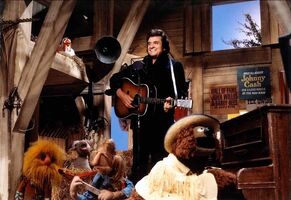 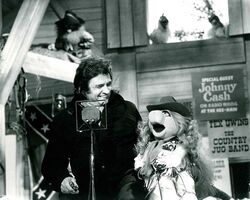 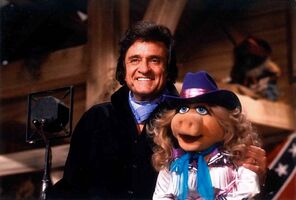 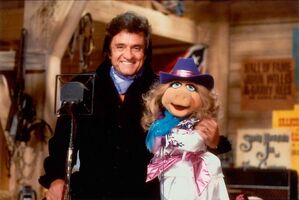 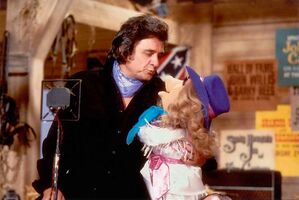 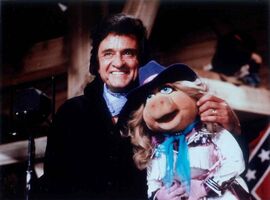 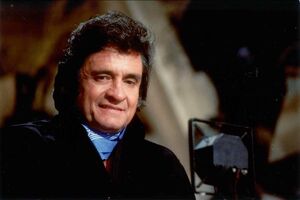 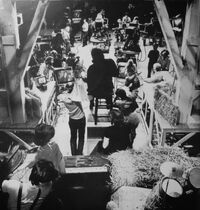 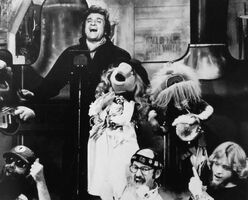