The Fat Blue Anything Muppet is an overweight, round-headed, blue rod puppet.

The name Fat Blue has often been used to refer specifically to Mr. Johnson, Grover's recurring customer in several skits. "Fat Blue" is also the only pattern to be identified in CTW style guides with an adjective as well as a color.

Examples of the Sesame Street characters developed from the Fat Blue Anything Muppet are listed below. 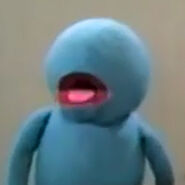 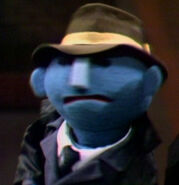 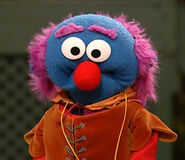 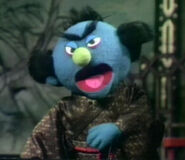 "Five People in My Family" Father 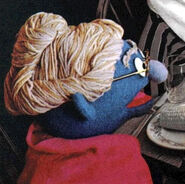 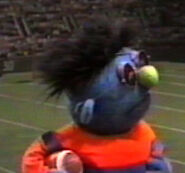 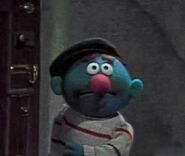 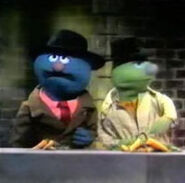 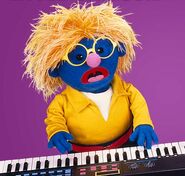 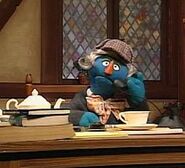 The Old Woman Who Lives in a Shoe 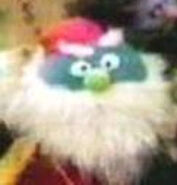 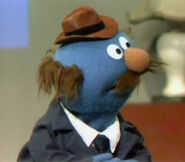 The Smartest Person in the Kingdom

Uncle Louie (Anything Muppet)
Add a photo to this gallery

A live hand variant also exists, but has been used less frequently. 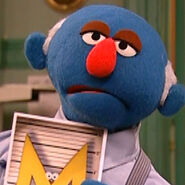 King Goodheart
Add a photo to this gallery
Retrieved from "https://muppet.fandom.com/wiki/Fat_Blue?oldid=327615"
Community content is available under CC-BY-SA unless otherwise noted.