Fearzogs are fearsome monsters who were featured in Jim Henson's 1969 proposal for a TV special, Johnny Carson and the Muppet Machine.[1]

In the proposed story, Johnny Carson is lost inside a giant machine, and he's captured by the Fearzogs, who prepare him for dinner. The head Fearzog looks through a cookbook called 1000 Ways to Prepare TV Stars. Carson manages to run away and escape the Fearzogs.

The Jim Henson Company licensed a set of "City Critters" PVC figures in 2007, featuring characters based on Henson's original sketches. One of the characters in the set is a Fearzog. 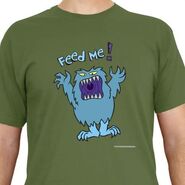 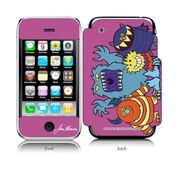 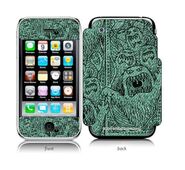 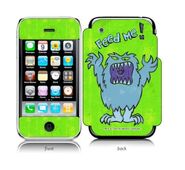 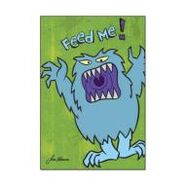 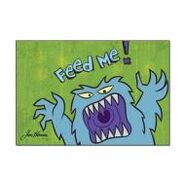 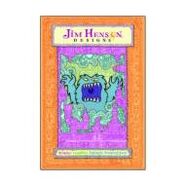 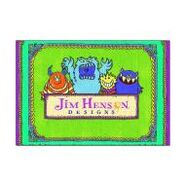 friends card
Add a photo to this gallery

Retrieved from "https://muppet.fandom.com/wiki/Fearzogs?oldid=1089690"
Community content is available under CC-BY-SA unless otherwise noted.