Since its beginning, Sesame Street, within the confines of the show itself, did not acknowledge sponsorship by corporations or advertisers. Instead, the sponsors were letters and numbers (and later, on rare occasions, another learning concept or object).

During Season 43, the concept was expanded to include faux sponsors, parodying the sort of entities which actually funded Sesame Street and other PBS programming. 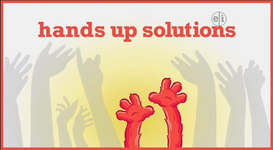 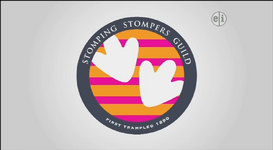 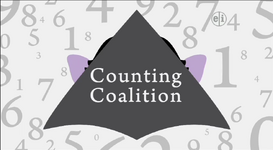 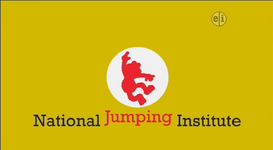 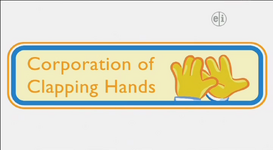 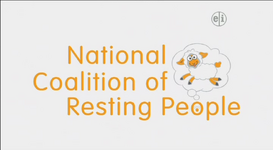 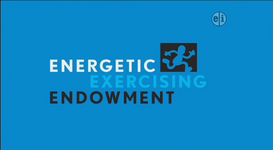 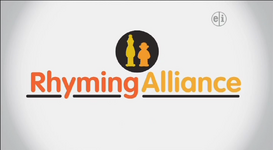 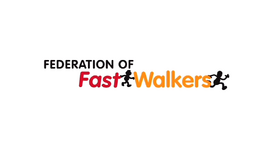