Film Fair was a Los Angeles-based studio specializing in commercial production, with much of its output animated. Beginning with the first season, they supplied animated segments for Sesame Street. 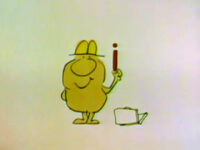 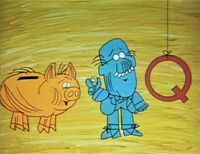 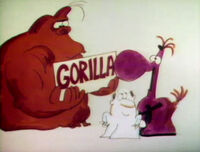 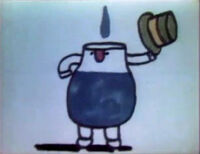 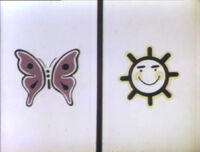 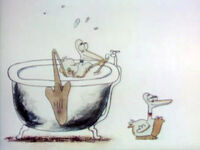 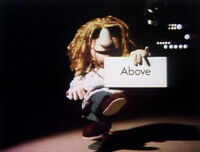