Fisher-Price produced a Sesame Street line of Little People between 1974 and 1979, with two building sets and 16 characters.

The first set, "Sesame Street Apartments" (#938), was produced in 1974 and released in 1975. This toy was designed to look like the main Sesame Street set, including the 123 Sesame Street brownstone and Hooper's Store. On the other side of the brownstone section, decorations on the inside showed Ernie and Bert's apartment on the top floor, and Gordon and Susan's apartment on the first floor. The set also included Big Bird's nest and the Sesame Street signpost. Eight characters came with this set -- Gordon, Susan, Mr. Hooper, Ernie, Bert, Big Bird, Oscar the Grouch and Cookie Monster.

The second set, "Sesame Street Clubhouse" (#937), was produced in 1976 and released in 1977. The clubhouse set included a slide, trap door and moving walkway. This set came with six Muppet figures -- Ernie, Bert, Big Bird, the Count, Grover and Roosevelt Franklin. Its pieces included three oil drum barrels (red, yellow and blue), a removable yellow slide, a rope swing, red two person wagon, and large cable spool. This set was sold for only two years, between 1977 and 1979. No info yet on why the second set is numbered lower than the first.

This set is notable for including the three human characters; these are the only toys ever made of the humans from the Street. These are also the only Little People modeled after real people (Loretta Long, Roscoe Orman and Will Lee), though the modifications are minimal.

As a side note, this set also was the first urban environment produced for the Fisher-Price Little People.

The characters included in the "Apartments" set were also released as a separate set, "Sesame Street Characters" (#939).

In 1977, Fisher-Price produced another set of characters, "More! Sesame Street Characters" (#940). This accessory set included the previously released Grover, Roosevelt Franklin and the Count, with four new figures -- Prairie Dawn, Herry Monster, Sherlock Hemlock and Mr. Snuffleupagus. This set was sold for only one year, between 1977 and 1978, and is now very hard to find as a complete set. 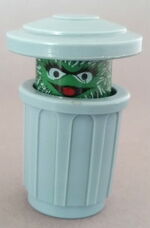 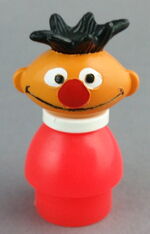 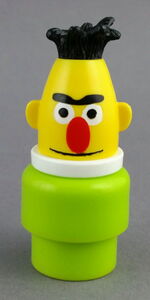 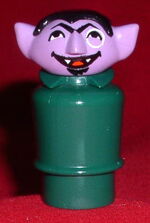 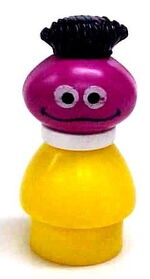 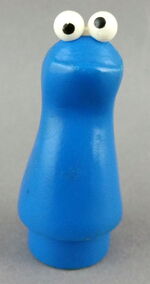 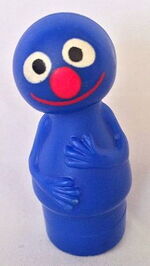 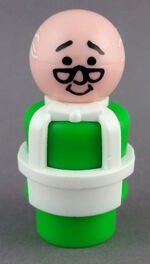 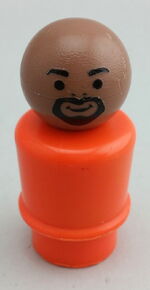 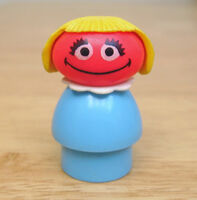 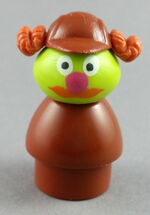 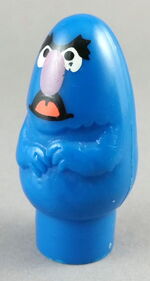 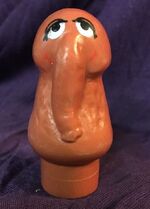 Mr. Snuffleupagus
Add a photo to this gallery 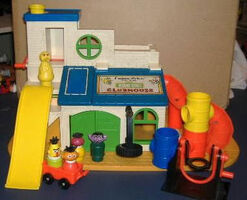 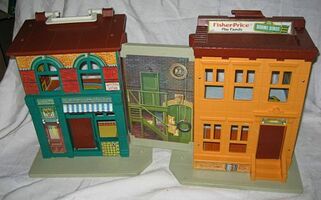 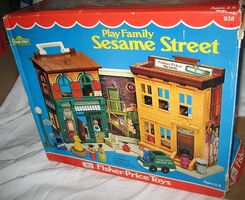 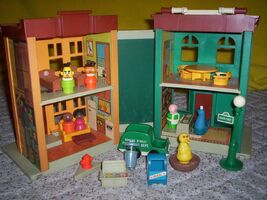 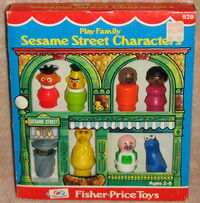 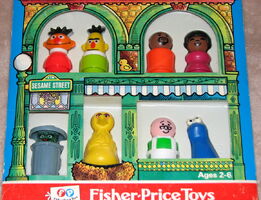 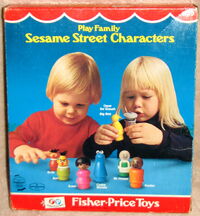 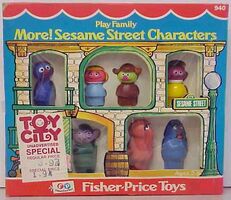 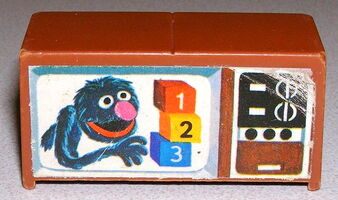 Television from the apartment set 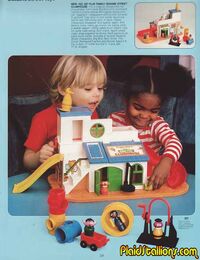 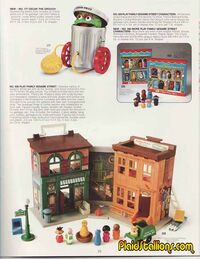 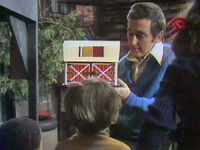 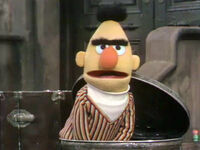 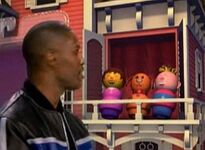 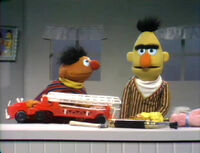 Episode 0281
Add a photo to this gallery

Retrieved from "https://muppet.fandom.com/wiki/Fisher-Price_Little_People?oldid=1270557"
Community content is available under CC-BY-SA unless otherwise noted.