Food for Thought: Eating Well on a Budget is a Sesame Street education resource kit released in December 2010, designed to help families make healthy and affordable decisions when picking out food. The video portion stars some of the Muppet characters, featuring a quartet of new characters, the Super Foods. The video was funded in partnership with United HealthCare and the Merck Company Foundation. The video is available in English and Spanish.

In the program, Super Grover finds himself in several food-related situations where he can't seem to help out. He constantly runs into the Super Foods, who one-up up in helping Elmo, Rosita and Baby Bear learn how healthy food can help them in their daily lives. In between the scenes are films featuring families learning about healthy foods.

The Muppet scenes from the video were incorporated onto the actual show in episodes 4230, 4604, and 5113. These episodes omit the section featuring the Bear family and feature a retaped version of the ending song that doesn't include Baby Bear.

Growing Hope Against Hunger was a followup to this special. 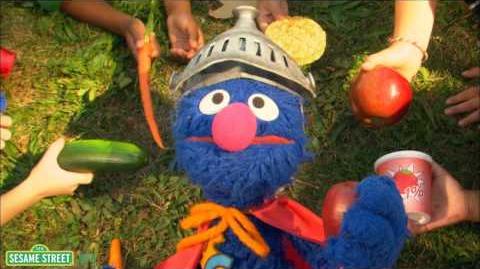 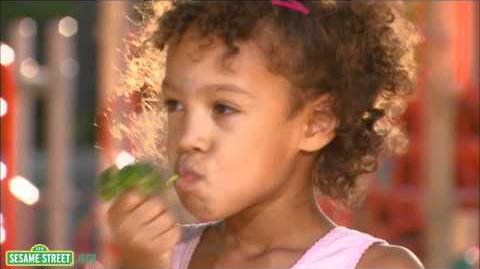 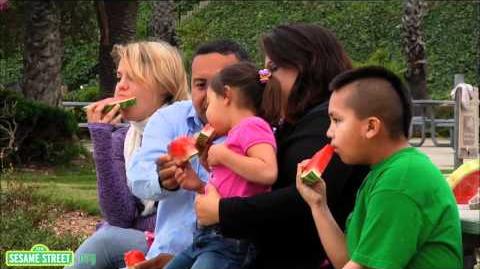 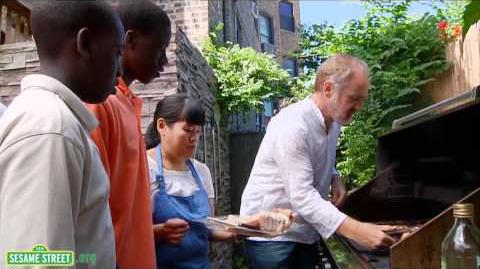 Sesame Street From the Market to Your Table