For Every Child, A Better World

For Every Child, A Better World was produced by Muppet Press in cooperation with the United Nations, as a fund-raiser for United Nations projects. It is dedicated to the memory of Audrey Hepburn.

The book begins with a Jim Henson quote from the letter he left his children to be read after his death, and an introduction by Brian Henson. 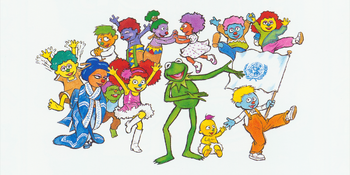 A number of global awareness themes are covered in the book, each in a two-page spread. An idea for what every child needs is introduced on one page which is followed by a depiction of those needs as perceived in less fortunate conditions. The format repeats throughout the book followed by a two-page spread of people around the world working together to make the quality of life better for everyone. The last two pages contain thumbnails of each situation presented in the book accompanied by an organization working to improve conditions in areas of the world where those problems exist. 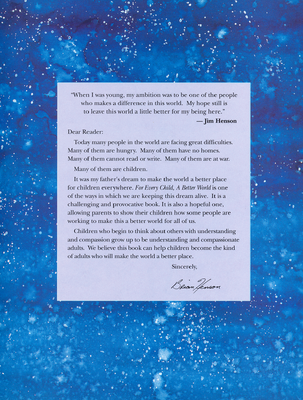 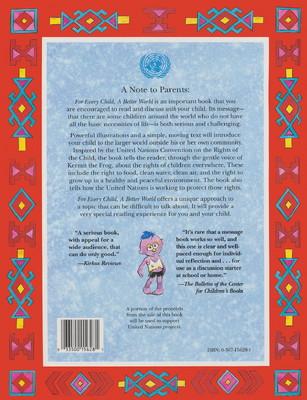 A Note to Parents 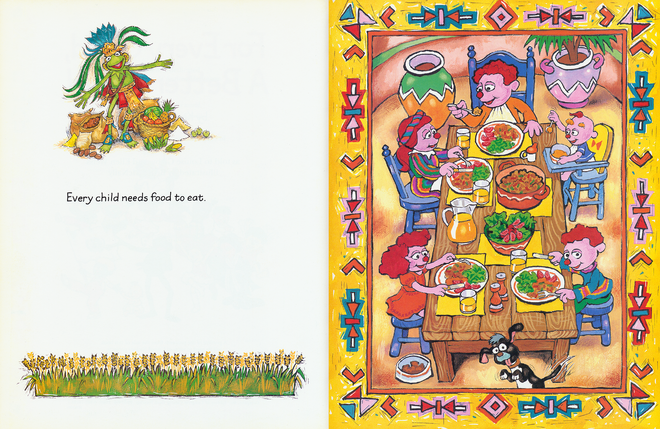 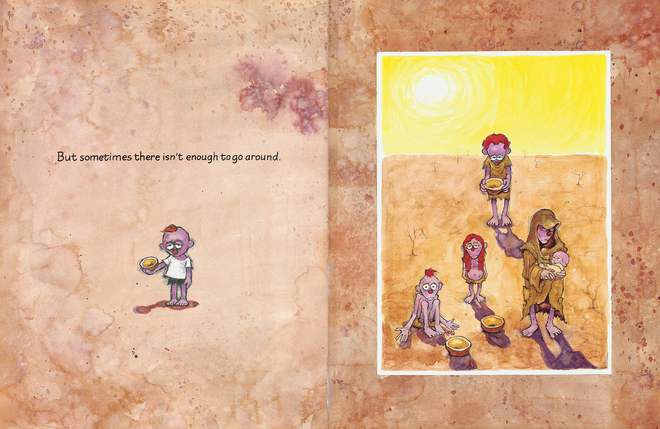 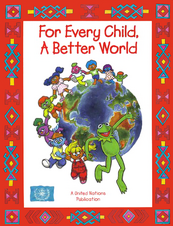 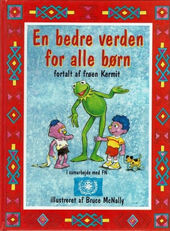 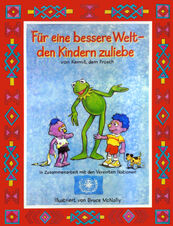 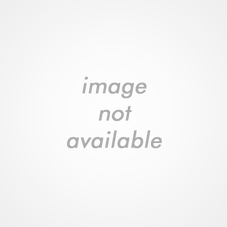 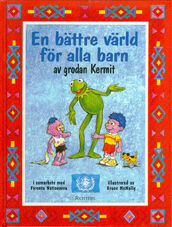 In 2015, Marshfield Wisconsin School Board member Mary Carney attempted to have the book banned from public schools.[1]

In July, Carney expressed concern over "subjecting the youngest children in our community to such negative, dark, depressing imagery" and argued that "young children should see the world for what it truly is — beautiful, good and hopeful — and their innocence remain intact for as long as possible."[2]

The following December, Carney proposed a ban of the book on the grounds that it contains imagery "of suffering children living in poverty" and objected to "one illustration that shows a child living in a box". She called the book "too graphic" and named it among other books that "downplays American exceptionalism" by focusing too much on global affairs. In response, School Board Vice President Amber Leifheit noted that Carney was the only board member who raised concerns about the book, adding that she found it acceptable for the classroom curriculum. She said, "I believe it shows compassion for people other than yourself. I think that’s a good thing."[3]

An eight-member panel made up of teachers, district staff, and community members later voted unanimously not to censor the book. Teacher Donna Smith cited children who suffer from homelessness, hunger, and abuse, despite the instinct of some who would want to shield children from the reality of these situations. Teacher Judy Nicksic noted that "many children would be disturbed, as they should be" but pointed out the importance of the dialogue that follows it, while another parent praised the book's ability to spark discussion with his child. Carney went on record as being "disappointed in the outcome."[4]

Marshall University in Huntington West Virginia includes the title in its list of "banned books", cataloged as "challenged, but retained" in reference to the Marshfield proposal, and identifies Carney as a member of the Central Wisconsin Tea Party. The university holds a copy of the book at their Cabell County Public Library.[5]