A set of Fraggle Rock plush, including the often omitted character of Mokey, debuted at the Jim Henson Company's Fraggle Rock Holiday Toy Drive Benefit event at Kitson in West Hollywood on December 9, 2009. The considerably short-armed plush dolls and puppets, made by Manhattan Toy, are part of the "Fraggle Rock Forever Collection" released in April 2010.

Starting in August 2010, new toys of additional characters were released on a monthly basis. In August the line was expanded to include plush dolls and puppets of Uncle Traveling Matt and Junior Gorg, first sold exclusively online at the official Fraggle Store on Henson.com. In September, images of a Sprocket plush were released. In October, images of three different Doozer plush surfaced, including Cotterpin Doozer. In November, a jumbo sized Red Fraggle plush was revealed. 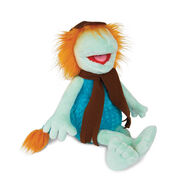 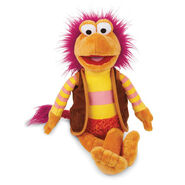 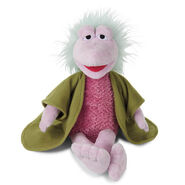 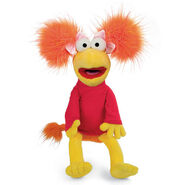 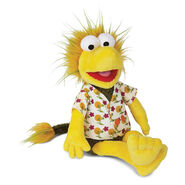 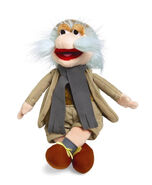 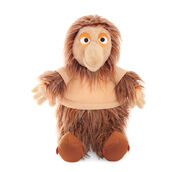 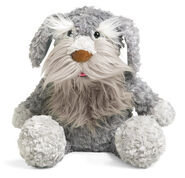 Three Doozers, including Cotterpin Doozer
Add a photo to this gallery 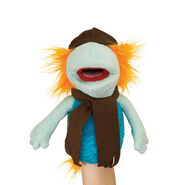 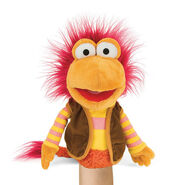 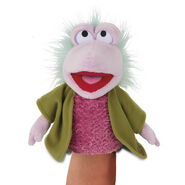 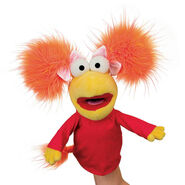 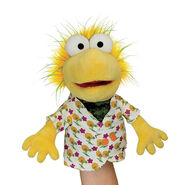 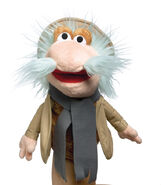 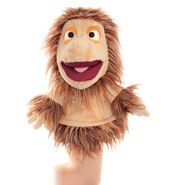 Junior Gorg
Add a photo to this gallery 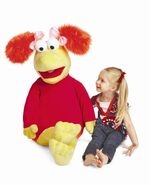 Red Fraggle
Add a photo to this gallery

Retrieved from "https://muppet.fandom.com/wiki/Fraggle_Rock_plush_(Manhattan_Toy)?oldid=1071093"
Community content is available under CC-BY-SA unless otherwise noted.