In 1985, Pepperwood International made a set of Fraggle Rock rubber stamps, as part of their Stampos line. Four of the stamps were topped with a PVC figure of the character pictured: Gobo Fraggle, Red Fraggle, Sprocket and a Doozer. There was also a set of mini-stamps sold with the Gobo figure. The illustrations on the packaging were by Daryl Cagle. 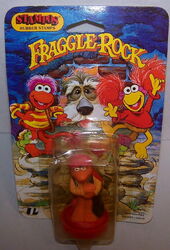 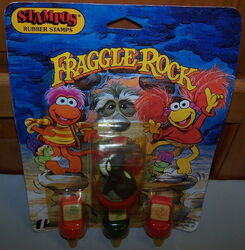 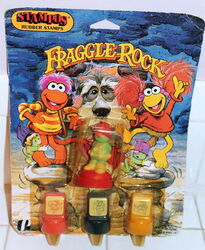 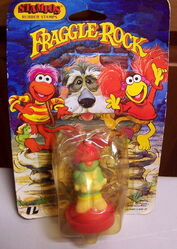 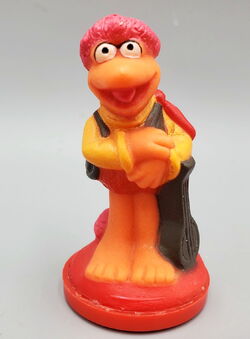 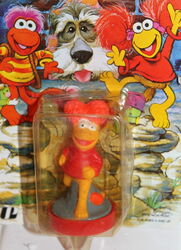 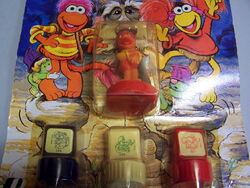 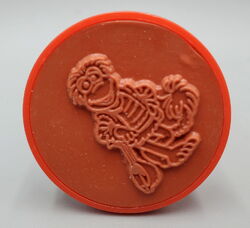 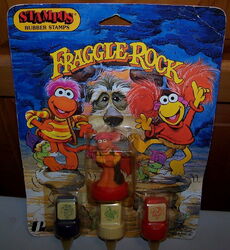 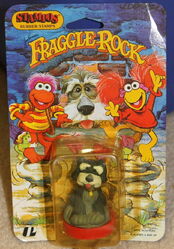 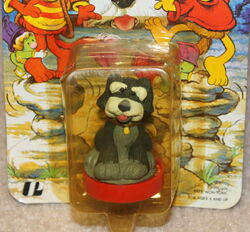 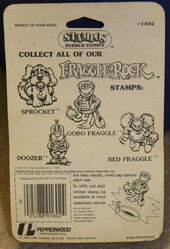 Retrieved from "https://muppet.fandom.com/wiki/Fraggle_Rock_rubber_stamps?oldid=1071102"
Community content is available under CC-BY-SA unless otherwise noted.