"Frazzle" is a song performed by Frazzle and the Frazzletones on Sesame Street in season 7.

The Frazzletones sing about Frazzle's emotions, which Frazzle himself always expresses in an indecipherable snarl that sounds the same regardless of whether he's happy, sad, or angry. 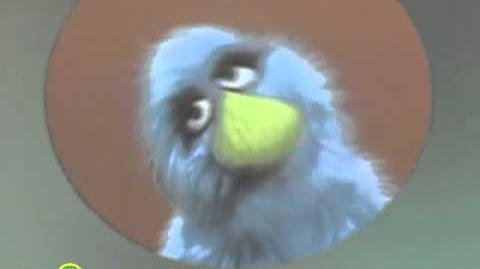 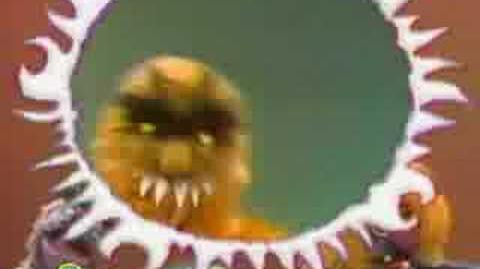 Retrieved from "https://muppet.fandom.com/wiki/Frazzle_(song)?oldid=1335245"
Community content is available under CC-BY-SA unless otherwise noted.