Freeform is a U.S. television network currently owned by ABC, a subsidiary of The Walt Disney Company. It offers contemporary and family programming, including off-network syndicated reruns and original series, feature films and made-for-TV original movies, and some religious programming.

The network was founded in 1977 as an extension of televangelist Pat Robertson's Christian service CBN, and eventually evolved into The Family Channel by 1990. In 1998, it was sold to News Corporation (parent company of FOX) and media mogul Haim Saban and renamed Fox Family. In October 2001, Fox Family was sold to The Walt Disney Company and renamed ABC Family. It was rebranded again with its current name in January 2016.

During the ABC Family era, the channel aired The Muppets Take Manhattan, The Muppet Christmas Carol, The Witches, Mr. Magorium's Wonder Emporium (in which Kermit the Frog made a cameo), and repeats of the Muppets' appearances on America's Funniest Home Videos.

On November 5, 2011, ABC Family aired an "exclusive access" sneak peek of The Muppets hosted by Miss Piggy during their "Double Date Night" broadcast of Beauty and the Beast and Aladdin. (YouTube)

On January 4, 2014, the channel aired a Muppet movie marathon, which included The Muppet Movie, The Muppets Take Manhattan, Muppet Treasure Island, and the network television premiere of The Muppets.[1]

In 2016, Miss Piggy was announced as Freeform's "Ambassador of Holiday Cheer" for their 25 Days of Christmas event, appearing in several promos posted to The Muppets' social media outlets. 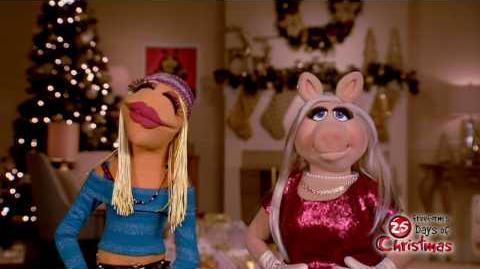 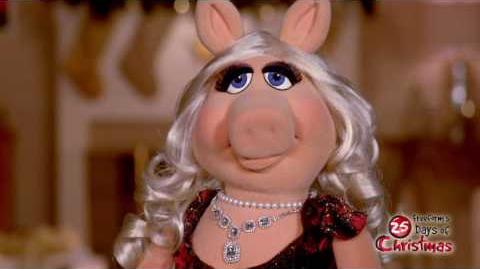 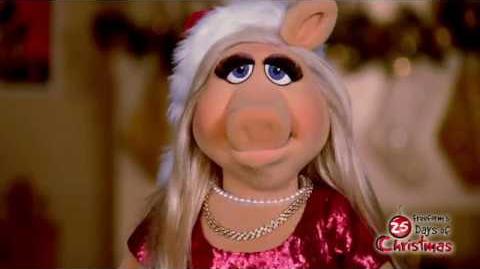 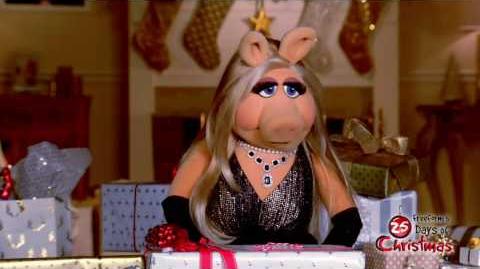 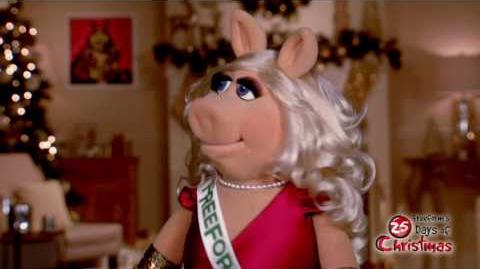 On November 19th and December 2nd of 2020, the channel aired It's a Very Merry Muppet Christmas Movie as part of the annual 25 Days of Christmas programming event.[3] The film was included again in their 2021 schedule, airing on November 24th[4], December 6th, and December 23rd.[5]

Wikipedia has an article related to:
Freeform (TV channel)