Frito-Lay is a maker of corn and potato chips (or crisps) and other snack foods, such as Munchos.

In a promotion for the release of The Muppets Take Manhattan, Frito-Lay sponsored a promotion which featured T-Shirts, hats, and cups.[1]

In 1996, Miss Piggy was featured in an advertising campaign with supermodels Kathy Ireland and Vendela. (Kathy Ireland appeared on Jeopardy in 1997 to give out a clue regarding these commercials.) 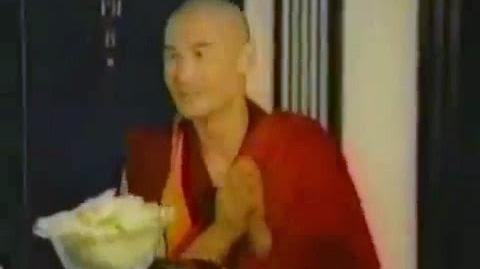 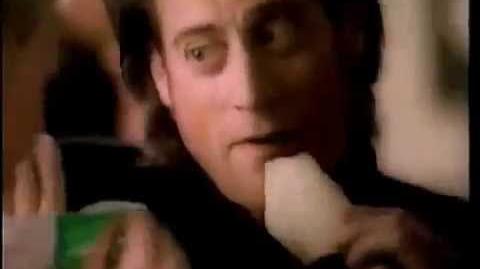 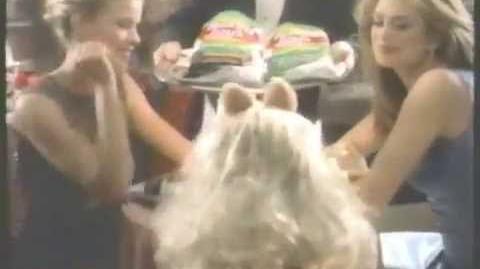 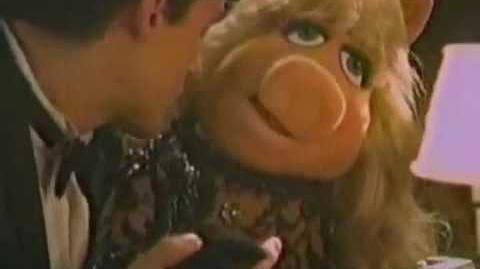 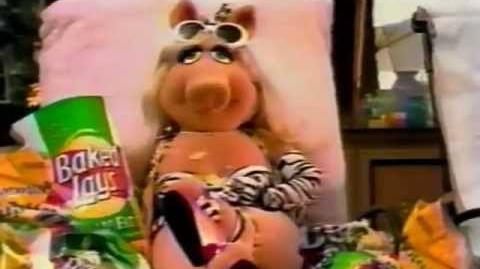 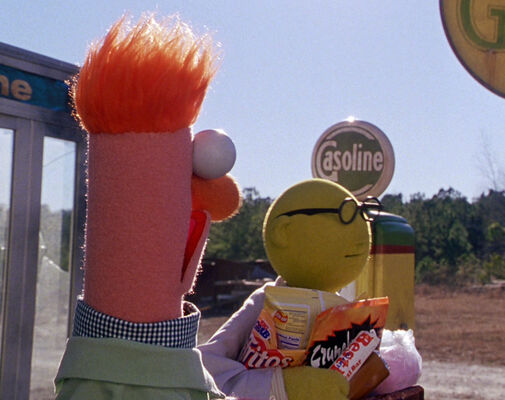 Bunsen and Beaker in Muppets from Space 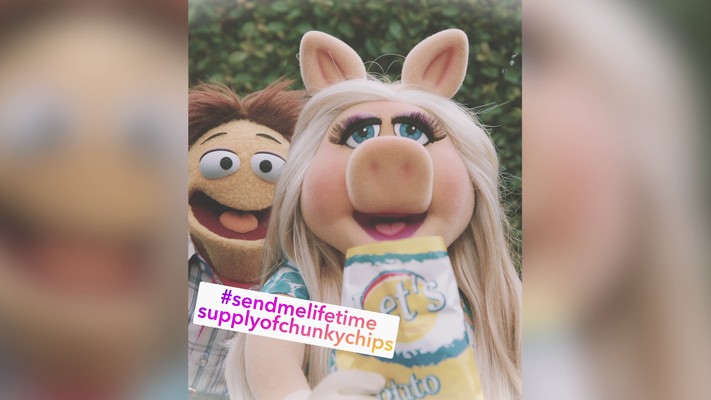 Retrieved from "https://muppet.fandom.com/wiki/Frito-Lay?oldid=1316711"
Community content is available under CC-BY-SA unless otherwise noted.