From Broadway With Love: A Benefit Concert For Sandy Hook is a benefit concert that was held at Waterbury's Palace in Connecticut on January 28, 2013. It featured over one hundred Broadway performers raising money for the United Way of Western Connecticut's Sandy Hook School Support Fund.

The event featured appearances from the cast members of Sesame Street — including Alan (Alan Muraoka), Bob (Bob McGrath), Gordon (Roscoe Orman), Maria (Sonia Manzano), Gina (Alison Bartlett), Rosita (Carmen Osbahr), Grundgetta (Pam Arciero) and Herry Monster (Tyler Bunch). The cast performed the song "Just One Person", with lyrics altered to "If she can do it, I can do it", referencing teacher Victoria Soto. The cast returned for the finale performance of "One Voice."

An hour-long version of the concert (retaining an edited version of the Sesame Street performance) aired on select PBS stations in New York, New Jersey, and Connecticut throughout July 2013. An uncut 108-minute DVD and Blu-ray release of the concert was released by Broadway Records on January 28, 2014. 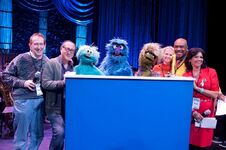 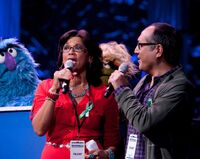 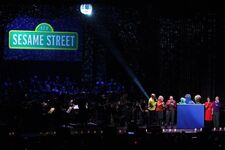 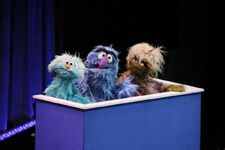 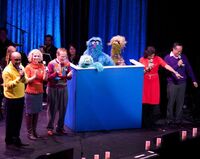 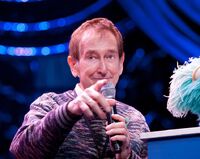 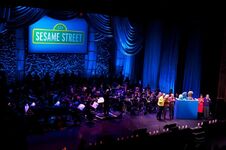 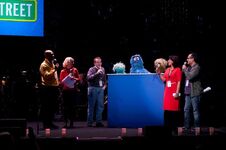 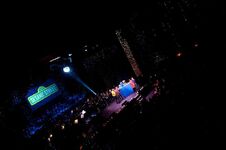 Start a Discussion Discussions about From Broadway With Love