The company also distributed the Unstable Fables and Discoveries video series from the Jim Henson Company.

Furry, Fun and Healthy Too2008

Elmo and Friends: Tales of Adventure2008

Pirates: Elmo and the Bookaneers2009

Elmo and Friends: The Letter Quest and Other Magical Tales2009

Titles from Random House and Sony Wonder rereleased with new covers and features.

We All Sing Together

The Best of Elmo

Put Down the Duckie 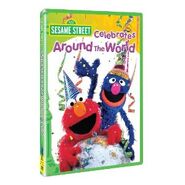 Sesame Street Celebrates Around the World 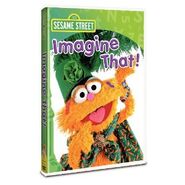 Get Up and Dance

Sing Yourself Sillier at the Movies

The Adventures of Elmo in Grouchland: Sing and Play 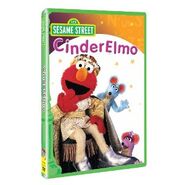 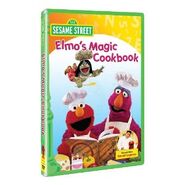 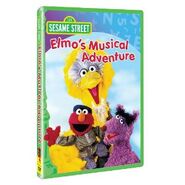 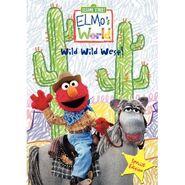 Friends to the Rescue

Three Bears and a New Baby

A Celebration of Me, Grover 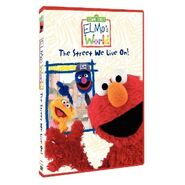 What's the Name of That Song? 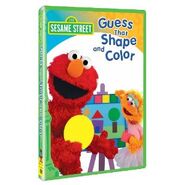 Guess That Shape and Color

Wikipedia has an article related to:
Genius Entertainment
Community content is available under CC-BY-SA unless otherwise noted.
Advertisement