George Washington (1732-1799) was the Commander in Chief of the Continental Army in the American Revolutionary War from 1775 to 1783, and later the first President of the United States, an office to which he was twice elected unanimously (unanimous among the Electoral College) and held from 1789 to 1797. In 1787 he presided over the Constitutional Convention that drafted the current United States Constitution. His two-term administration set many policies and traditions that survive today. Washington did not run for a third term, thereby establishing an important precedent that was to serve as an example for the United States and also for other future republics.

Because of his central role in the founding of the United States, Washington is often called the "Father of his Country". Scholars rank him with Abraham Lincoln among the greatest of United States presidents.

Aside from portraits which hang in school classroom's and post offices, the painting Washington Crossing the Delaware is also one of the classic intreprations of the President. 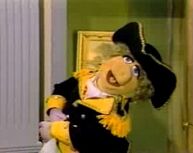 Miss Piggy as Washington in I Love Liberty 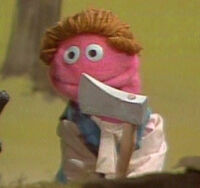 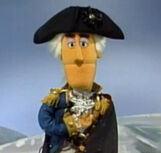 General Washington (Jim Henson) in an installment of The American Revolution 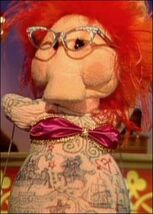 Washington crossing the Delaware, as seen on Lydia 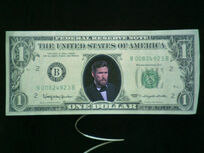 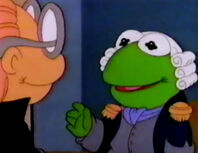 "Kermit Washington" in "This Old Nursery" 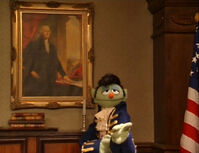 An Elvis as Thomas Jefferson, standing before Washington's portrait 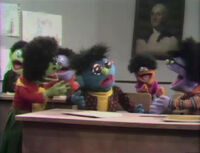 On the wall of a classroom at Roosevelt Franklin Elementary School 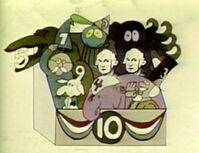 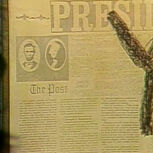 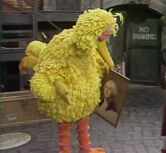 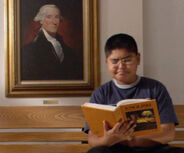 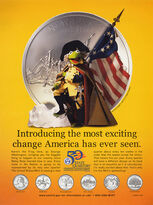 Kermit as Washington for US State Quarters 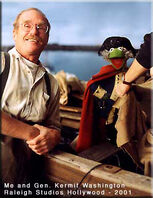 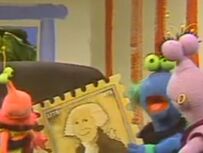 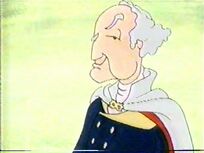 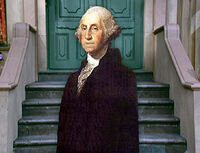 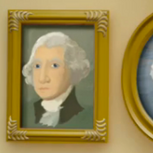 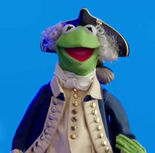 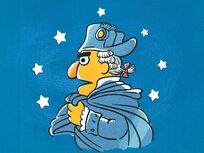 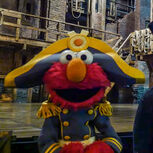 Elmo as Washington in a Hamilton promo 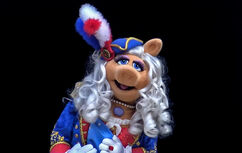 Wikipedia has an article related to:
George Washington
Community content is available under CC-BY-SA unless otherwise noted.
Advertisement