Get Set to Learn! is a Sesame Street CD-ROM game for home computers. The game was developed by Creative Wonders and Children's Television Workshop in 1996.

It was re-released subsequently as part of the 2-disc Kindergarten Deluxe CD-ROM set in 1997, and by Encore Software and Sesame Workshop in 2002.

It was also included in the Get Set for Kindergarten CD-ROM set with Elmo's Preschool and Elmo's Reading Basics.

This game promotes the thinking and problem solving skills necessary for learning. 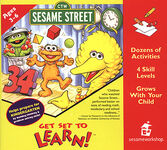 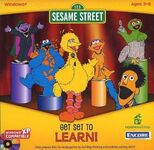 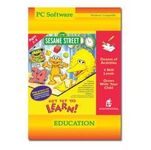 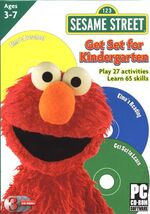 Get Set for Kindergarten release
Add a photo to this gallery

Retrieved from "https://muppet.fandom.com/wiki/Get_Set_to_Learn!?oldid=1091109"
Community content is available under CC-BY-SA unless otherwise noted.