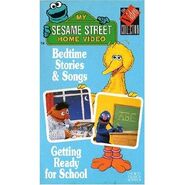 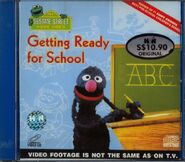 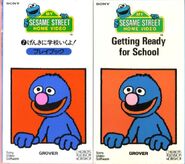 Japan (VHS)Sony
Add a photo to this gallery

Scans of the activity book from the original VHS release. 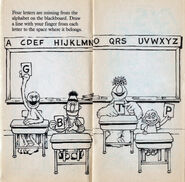 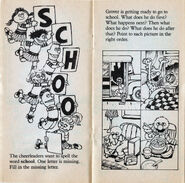 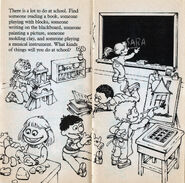 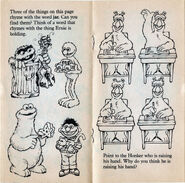 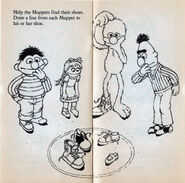 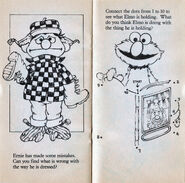 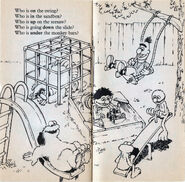 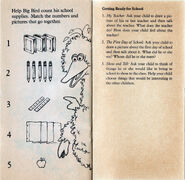 Note: Although they don't actually appear in the video, the credits erroneously list Linda Bove as Linda, Bob McGrath as Bob, Sonia Manzano as Maria, and Alaina Reed Hall as Olivia.

Retrieved from "https://muppet.fandom.com/wiki/Getting_Ready_for_School_(video)?oldid=1390899"
Community content is available under CC-BY-SA unless otherwise noted.