Getting Ready to Read

Getting Ready to Read is a 1986 Sesame Street direct-to-video compilation.

The video promotes reading skills with various Sesame inserts, along with a new framing sequence where Big Bird operates his own "Reading Hotline." 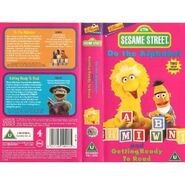 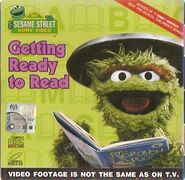