Golden Music was the music division of Western Publishing, the publishers of Golden Books. The label currently no longer exists, but it was mostly active during the 1990s. Its first Sesame Street releases were reissues of previously released albums (the majority of them from the defunct Sesame Street Records label), but it eventually began releasing new titles. Most titles exist only on cassette, but some were released on CD as well, as noted below.

The Best of Sesame Street1990 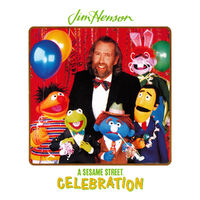 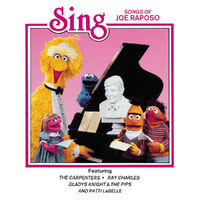 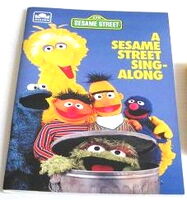 We Are All Earthlings1993