Gorgs are the giant characters of Fraggle Rock. Though apparently there were other Gorgs at one point, the only ones shown are a family unit, consisting of Pa Gorg, Ma Gorg, and Junior Gorg, a royal family living in a rundown castle, as well as the self-proclaimed rulers of the Universe.

Other Gorgs, such as Ma's mother Queen Esmerelda and King Gorgus the Great, have been mentioned, but no others appeared on the series. It is unrevealed on the series if Ma, Pa, and Junior are the only Gorgs left, or if there are others and they simply have never been seen. Interview footage used in Muppet Stuff: The Annotated Works of Jim Henson features Michael K. Frith explaining that there were "only three left, but they don't know that. So as far as they're concerned, they are the rulers of the Gorgs, and therefore, the universe."

In the first season episode "The Great Radish Famine" it is learned that Gorgs need to use a special cream to keep themselves from becoming invisible. In the book If I Were King of the Universe, Junior admits that he doesn't know where the other Gorgs have gone, and if they will ever return.

Gorgs prefer food and flavors that seem repellent to Fraggles or even humans. Most dishes seem to be heavily garlic based and Pa enjoys the taste of grease berries while Ma does not. The radishes they grow are for topical use and not consumption.

Like the Fraggles, Gorgs have an unbreakable oath that they will adhere to under all circumstances unless released by the one they swore the oath to. ("Junior Sells the Farm")

There are many rules and taboos associated with ruling the Universe.

The Gorgs are only caretakers of the universe until the true master Sir Hubris returns. When he does the Gorgs must return the crown and leave the castle forever. ("Sir Hubris and the Gorgs")

The Royal Kazoo predicts how great a Gorg will be as King. The first attempt must be made in front of 3 Fraggle witnesses, and if the Gorg fails he will be banished for 100 years. Pa (and several generations before him) have chosen not to undergo this ritual because of the risks. ("Junior Faces the Music")

According to "The Gorg Who Would Be King," Pa Gorg has ruled the Universe for 742 years. Assuming a literal timeline, this would place the beginning of his reign in 1245.

In the fifth season episode "Ring Around the Rock," Ma and Pa celebrated their 513th wedding anniversary. Since this episode aired in 1987, this may place their wedding date in the year 1474, although it is possible that time does not work the same way in the Gorgs' Garden as it does in the real world.

The unreliable memory of Junior places his birthday between 1511 and 1531. ("Junior Sells the Farm") 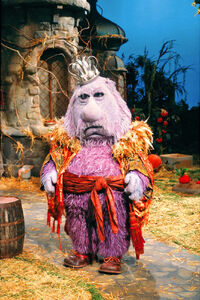 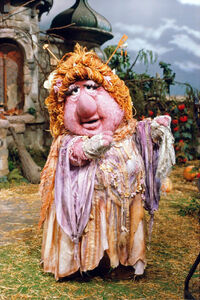 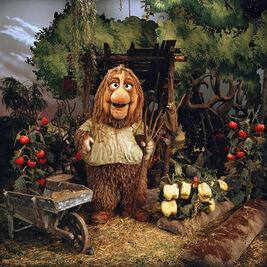 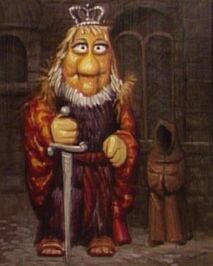 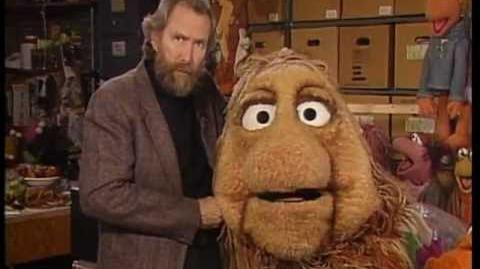